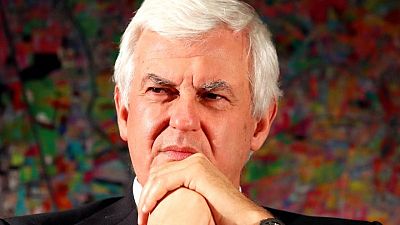 Bluebell Partners, which owns 25 shares of Leonardo, said it wanted to propose the action and ask for damages stemming from the conviction in a letter to the defence group’s chairman dated April 28.

ISS said there was no ground to remove Profumo from his role and undertake any legal action against him as the sentence could still be overturned by the courts in the second or third instance.

In October, Leonardo backed Profumo saying “conditions did not exist” for him to resign.

But the proxy adviser also said Leonardo had omitted to provide information on Bluebell’s proposal sufficiently in advance of the first call of the general meeting, scheduled on Monday.

The shareholder meeting is expected to be held on its second call, on May 19.