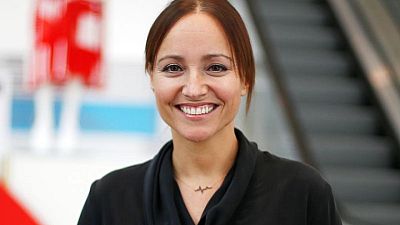 Sainsbury’s said on Thursday that Nickolds would join as general merchandise and clothing commercial director next month, succeeding Mike Luck, who is leaving the group after 18 years.

Nickolds, who will be responsible for general merchandise in Sainsbury’s stores as well as the Argos, Habitat and Tu clothing businesses, will also take a seat on Sainsbury’s operating board, reporting to CEO Simon Roberts.

Together those operations represent about a quarter of Sainsbury’s total group sales of 32.3 billion pounds in its 2020-21 year.

Nickolds worked for John Lewis for 25 years, the latter three as managing director. She left in January last year after the department store chain endured a poor Christmas.

Last week Sainsbury’s forecast a big rebound in underlying profit this year after a 39% fall in 2020-21 as strong food sales during the pandemic were outweighed by extra costs and a decision to forgo business rates relief.