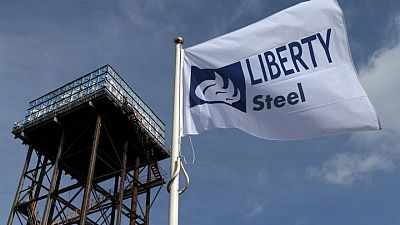 LONDON (Reuters) – Liberty Steel Group said on Wednesday it had appointed a committee to restructure and refinance the group after Greensill Capital, its biggest lender, filed for insolvency in March.

The move comes after Sanjeev Gupta’s family conglomerate GFG Alliance announced that its Australian unit had agreed terms to refinance its exposure to Greensill.

Liberty Steel, which is also under the GFG umbrella, said in a statement that four new board directors would form a Restructuring and Transformation Committee (RTC) to focus on fixing or selling underperforming units.

“The RTC will be given full autonomy to restructure Liberty’s operations to focus on core profitable units,” it said.

Britain said last month it was allowing Gupta to explore refinancing options before offering any potential government support to Liberty, which employs about 3,000 people in the UK.

The British government had rejected a request for an emergency loan of 170 million pounds for GFG, citing its global spread of operations and opaque structure.