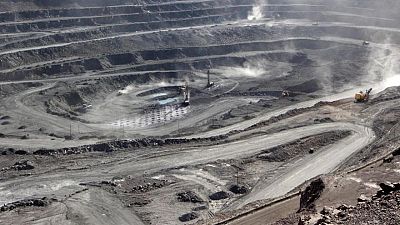 <p><body> <p>(Reuters) – Britain is exploring the creation of a national stockpile of so-called rare earth metals amid rising fears that country’s efforts to adopt electric cars are at risk from a Chinese stranglehold on supplies, The Telegraph reported on Wednesday. </p> <p>Officials at the Department for Business are discussing options to protect the United Kingdom’s access to vital materials including lithium and cobalt, the report added https://bit.ly/33hRdR1. </p> <p>Britain could build a national stockpile to avoid shortages, support attempts to create domestic sources such as potential lithium mines in Cornwall, or use its diplomatic network to secure supplies from abroad in partnership with private businesses, The Telegraph said citing government sources.</p> <p/> <p> (Reporting by Radhika Anilkumar in Bengaluru; Editing by Chris Reese)</p> </body></p>