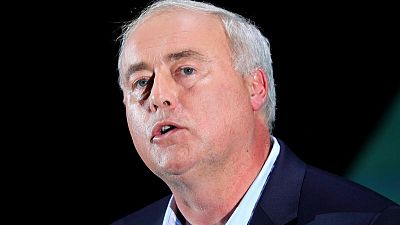 CEO Jean-Marc Chéry told BFM Business that the Commission’s initiative is a positive development but added that his firm had no interest in taking part.

Chéry said he expects the chip shortage is not about to end. “The imbalance between demand and capacity is such that this will last at least a year,” he said.

STMicro produces a wide range of chips, from low-margin microcontrollers to more sophisticated sensors used in smartphones and autonomous vehicles.

The European Commission’s ambition is to double Europe’s market share in global chips and semiconductor production from 10% to 20% by 2030.