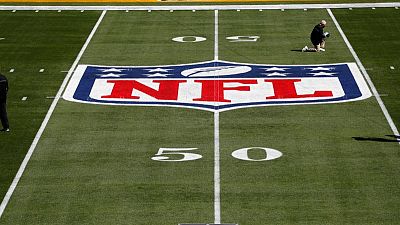 (Reuters) – The National Football League said on Monday it has moved up the date for Amazon’s Prime video to exclusively stream Thursday Night Football, beginning with the 2022 season.

Amazon’s earlier agreement for NFL’s extremely popular Thursday night matches was for the 2023 season, but the new agreement, financial details of which have not been disclosed, is set to begin the streaming partnership with the 2022 season.

“With this development, the 2021 season will be the last for Thursday Night Football on FOX”, NFL said.

Last year, regular-season NFL games averaged about 15.4 million viewers per game, down by about 7%, according to Nielsen.

NFL also said as part of the deals signed, Fox will continue to produce the National Football Conference package of Sunday afternoon games.

(Reporting by Nilanjana Basu in Bengaluru; Editing by Shounak Dasgupta)