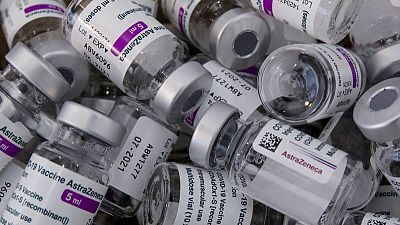 (Reuters) – Vaccitech Plc, the biotech startup that owns the technology behind the COVID-19 vaccine developed by Oxford University and AstraZeneca Plc, priced its ordinary shares at $17 each on Thursday ahead of its U.S. initial public offering.

The British company expects gross proceeds of $110.5 million from the offering of 6.5 mln of its American Depositary Shares (ADSs), representing the same number of ordinary shares.

Vaccitech had announced its plans to go public earlier this month and said the ADSs would begin trading on the Nasdaq under the symbol “VACC” on April 30.

Its preference for a U.S. listing to one in the UK could further undermine London’s attempts to become a major financial hub, particularly after Brexit.

The company expects the offering to close on May 4.

(Reporting by Trisha Roy in Bengaluru; Editing by Subhranshu Sahu)