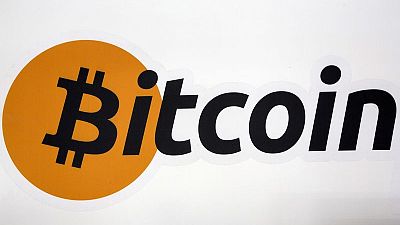 Sterlingov, a citizen of Russia and Sweden, was detained in Los Angeles on money-laundering related charges.

Bitcoin Fog, launched in 2011, is one of the original Bitcoin “tumbler” or “mixer” services designed to help users anonymize cryptocurrencies payments, especially on so-called darknet online markets that trafficked in drugs and other illegal products, according to a legal statement accompanying the criminal complaint by Internal Revenue Service special agent Devon Beckett.

More than 1.2 million Bitcoin (BTC) — worth approximately $336 million at the time of the transactions — were sent through Bitcoin Fog, according to the Beckett statement.

A spokesperson for the U.S. Attorney’s Office for the District of Columbia, which is handling the case, did not immediately respond to a request for comment.

Requests sent to email addresses tied to Sterlingov were not immediately returned.