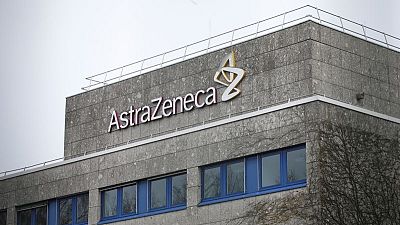 The Commission, the European Union’s executive, launched the proceedings accusing the company of failing to fulfil its contract for the supply of COVID-19 vaccines, and for not having a “reliable” plan to ensure timely deliveries.

The proceedings are public, will be made up of two hearings, and conducted under an emergency procedure, which means they could be concluded in a matter of weeks, the Commission said.