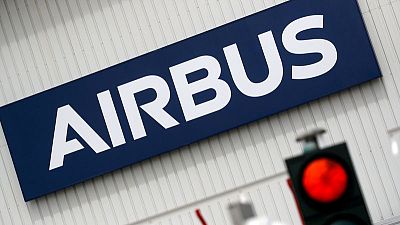 (Reuters) – Luminar Technologies Inc said on Monday it would partner with Airbus SE to test technologies which could increase aircraft safety and ultimately enable an autonomous flight with obstacle detection.

The two companies will work on enhancing aircraft sensing and perception, Luminar said, adding that its technology could also substantially improve the safety of existing aircraft applications.

California-based Luminar makes lidar sensors, which use laser light to detect objects ahead of and around the vehicle, and are a key component of many self-driving systems being developed by automakers.

In March, Luminar announced a deal with the self-driving software subsidiary of Volvo Cars to offer a combination hardware-software system to other automakers.

(Reporting by Sanjana Shivdas in Bengaluru; Editing by Devika Syamnath)