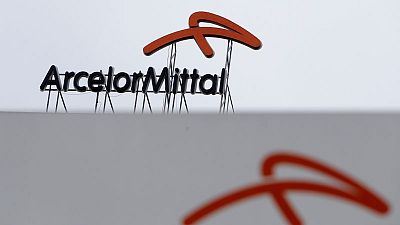 By Vera Eckert and Tom Käckenhoff

FRANKFURT (Reuters) – ArcelorMittal, the world’s top steelmaker, and Swedish utility Vattenfall have teamed up with Shell, Airbus and other heavyweights to cut emissions in industrial processes by using hydrogen, two executives said.

One focus of the 12-member consortium, which also includes Japan’s Mitsubishi Heavy Industries, will be the production of carbon-neutral steel in the port city of Hamburg, the executives said.

“Within the Hamburg hydrogen co-operation, we will be able to save one million tonnes of carbon dioxide (CO2) annually (up to 2030),” ArcelorMittal executive Uwe Braun said.

As part of the plan, Vattenfall will idle its Moorburg coal-to-power plant and convert the site to green hydrogen made from renewables while steelmaker ArcelorMittal will be one of its anchor consumers.