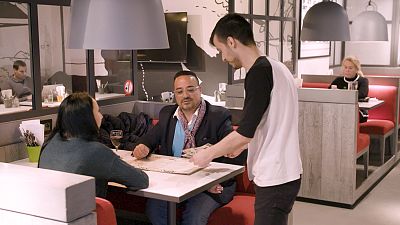 Did you know that one in four job contracts in Europe are for part-time or on-demand work without guaranteed working hours?

This means many of us don't know when we will work or for how long.

But new rules are being proposed to try and reflect the changing landscape of our workplace. The move means 2-3 million people on short-term contracts, from drivers to domestic staff, would be covered.

In total, 200 million Europeans could have more transparent working conditions. But this doesn't include the self-employed or those who work less than 8 hours a week.

Since the financial crisis, labour market conditions have changed. This has created a new set of precarious and unpredictable working conditions across Europe.

What are the proposed rules?

The EU would define who is a worker according to the European Court of Justice. This would benefit around 2-3 million short-term contractors who aren't protected under current rules.

If adopted by member states, up to 31 million people could access details about their work, either in writing or email, from the first day of their job. It's estimated 4-6 million workers could gain new minimum rights, such as knowing what hours they'll work in advance.

Euronews spoke to Enrique Calvet Chambon, Spanish MEP for the European Parliament. We asked how the proposed new rules could level the playing field for businesses and workers. 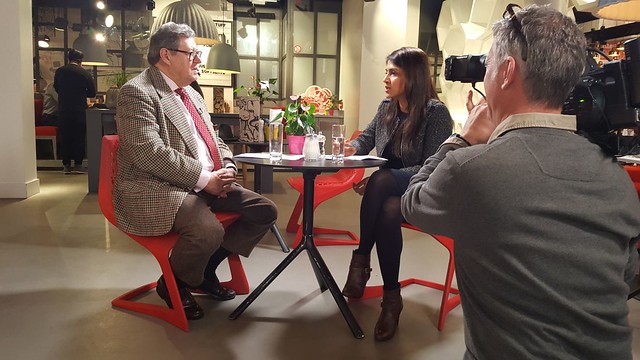 euronews: Mr Calvet Chambon, we set you a challenge of bringing an object that represents what people in precarious jobs need in today’s labour market. What is it?

Chambon: Well, I decided to bring a hat because it is a symbol of protection of course. The hat protects the brain and the soul. In this way, we must strive for more protection for all kinds of workers and to protect their dignity.

euronews: How would you define workers, because there seems to be quite a lot of debate on that topic itself?

euronews: Well tell me how the hat is going to help protect those people?

Chambon: Imagine that we keep these Zero hours contracts. Their services cannot be demanded permanently and they need to know there will be a minimum amount of guaranteed work.

euronews: Well that brings up the interesting point of whether businesses are going to be on board, because they’re complaining this is just going to end up creating more red tape and more cost.

Chambon: Well they defend their position...

Maithreyi: They are the employers...

Chambon:(laughs) Yes, they are the employers. Of course, they will pull the rope a little bit on the side and say "well, it's too costly." Democracy has always been described as the costliest system in the world. It has evidently produced more benefits than other systems. So the SMEs will be considered, their difficulty and the help they need will be considered. For big companies, these costs and added costs... no, it's simply updating what they are already doing in fact.

euronews: So how do you create a level playing field – to ensure that workers at the end of the day are protected?

Chambon: The first one is to put the basic rights clear on paper so there is no confusion. Secondly, we must enhance and enforce these rules. In this way, the role of the unions and the role of the inspectorate is absolutely crucial. The third is bargaining, specific social dialogue for these new sectors should be enhanced. It’s a long process. I don’t expect as many differences between East and West. But maybe this one could be more so between North and South because the labour markets are very different. The level and role of the unions are very different too.