Traditional watchmaking is about patience, precision, enthusiasm, accuracy and concentration – coupled with years of learning. In the Swiss Vallée de Joux there are many households that can boast of having all of the above, so Living it went to visit the last of the independent family-owned manufacturers remaining in the valley to find out how the business works.

In the workshop in Le Brassus, a handful of Audemars Piguet watchmakers spend hundreds of hours creating the masterpieces, or even “travelling back in time” to fix century-old models in the restoration room – the exact location where Jules Louis Audemars and Edward Auguste Piguet once worked.

The building stands exactly where it all started in 1875 when the two watchmakers entered into an alliance. The traditions are preserved by the craftsmen but there’s also a museum to remind visitors.

Since 2008, however, the bulk of the business has been conducted from larger premises a few minutes walk away.

The origins of watchmaking in this part of the world stretch back to the 17th century when farmers in the villages began spending the winter months when they were trapped inside mastering horological craftsmanship. Then, in the spring, they sold their creations in Geneva to bigger businesses. By the middle of the 19th century, the people of Vallée de Joux produced 90 percent of the so-called complicated pocketwatches sold by the big brands.

Audemars Piguet built its own network of distribution throughout Geneva, Paris, London and New York, putting its own name on the dial and creating the later well-known luxury brand, which remains to this day in the hands of the descendants of the original two families. 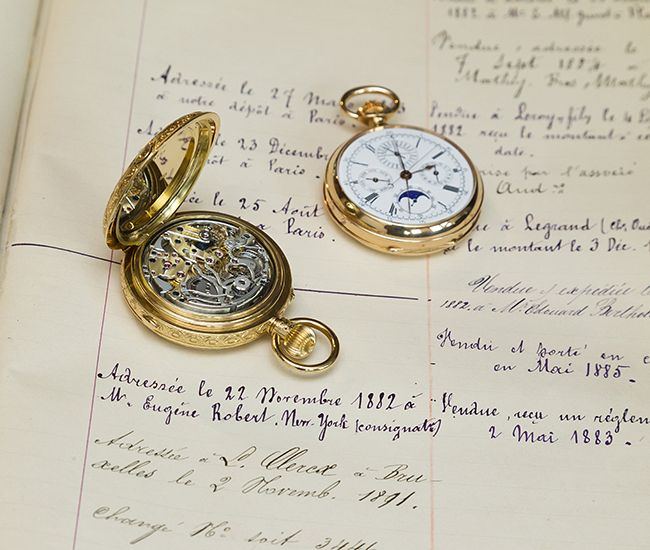 One of the first registers © Audemars Piguet

In the watchmaking industry, there are 40 different professions from design to movements.

In its first hundred years, Audemars Piguet produced 100,000 watches. Today the company is close to producing its one-millionth timepiece. For other luxury brands that amounts to a single year’s production, but the company decided to restrict the output to 40,000 timepieces a year, hence some sought-after models take two years to get.

In the workshop behind locked doors, the dozens of workers have strictly defined roles: one might be positioning the temporary watch-hands to the assembled, regulated movement, the other is replacing working screws with the final product. No scratch is forgiven, even the smallest inner parts of the watch have to be perfectly polished – using a complicated process – and protected from any damaging fingerprints.

The room has pressure compensation, like a space laboratory, to keep out dust. A complicated watch can be made of hundreds of different components, assembled and disassembled over and again. Special tests are performed when it comes to different complications, such as minute repeaters, chronographs with split-second function, or perpetual calendars with moon phase indication. 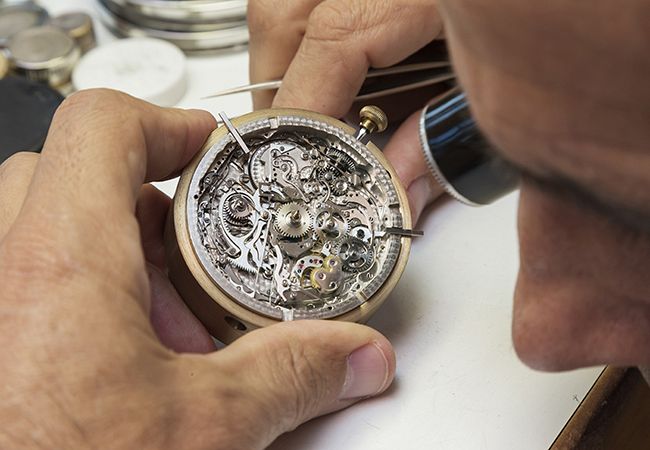 The so-called grand complication models – when all these there are combined – need special expertise: five watchmakers with a combined 125 years of expertise have the privilege to work on such levels of horology at the atelier of Audemars Piguet.

Each one will spend 6-8 months working from start to finish on a single timepiece. During the process, they assemble and disassemble the watch at least three times. Each one’s work is an identifiable signature and if a watch is ever returned for repairs it can be restored by the same hands that originally built it.

Restoration, in general, has an important role in preserving the know-how and the traditions of Audemars Piguet. It is considered a dream job for a watchmaker. Just three colleagues working in the restoration room of the manufacture deal with watches produced before the 1970s. Right now they are working on a watch from 1830, as the company also repairs watches made by other 19th century craftsmen from the Vallée de Joux. Three-quarters of their work is to repair damage caused by people – time does little damage to these timepieces. 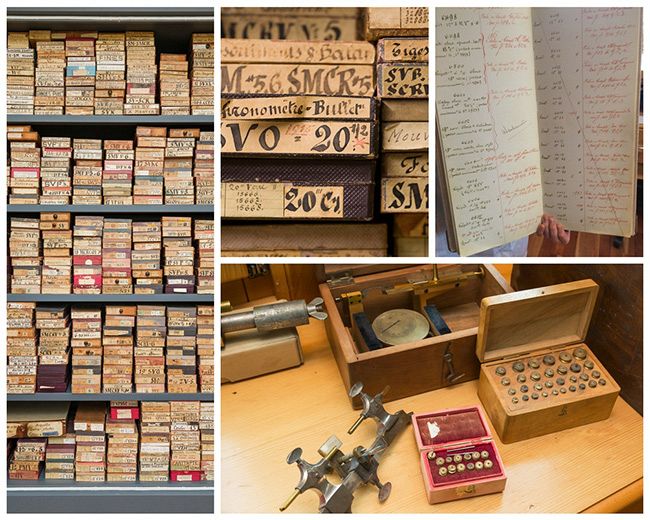 In the registers, every model produced since 1882 is noted down. The handwritten pages reveal each watch’s journey out of the shop. The register also includes watches that have never left the grounds, such as watch numbers 6602 and 6603, which are marked as “abandoned”. Their parts are still in a box to this day, and could even be assembled. 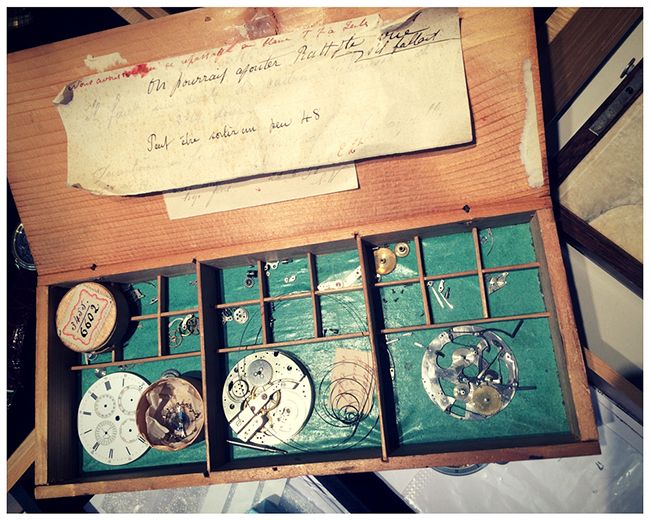 These antiques allow the watchmakers to re-discover some old techniques while, for example, re-producing a spare part of a late 19th-century pocket watch with the aid of contemporary tools.

Restoring a timepiece can take up to 400 hours. With unique pieces as small as a speck of dust, the watchmakers must be meticulous and patient. Angelo has worked here for 18 years and Francisco started 37 years ago. Humorous and loyal, Francisco quips: “La même femme, la même entreprise.” [The same wife, the same company], referring to his experience that spans nearly four decades.

But Francisco is not alone in his loyalty to the craft. Watchmaking has become the beat of the valley, and belongs here as much as the spruce forests climbing the slopes of the surrounding mountains. And Audemars Piguet’s roots go the deepest.

Focusing on plastic pollution could be overshadowing other more grave environmental threats.

The 18-year-old climate campaigner ‘preparing for the worst’

Jamie Margolin on planning for the future in the midst of a climate crisis.

The world's largest insect farm is being built in France

It will raise hundreds of millions of insects to be used as a protein source.