So where’s the best place in the world to meditate? A: A Himalayan mountaintop. B: A summer meadow. C: A cosy corner of a quiet room. Or D: A motor racing grid full of screaming engines waiting to hurl themselves into the first corner at 200mph.

Hmmm… edging towards the first three? Classic locations, yes – but not all searchers for ‘inner peace’ have access to such blissful ‘outer peace’. While meditation may be all about finding silence, its rewards are proving just as important in areas of life where noise rules – and elite sportspeople are leading the way. 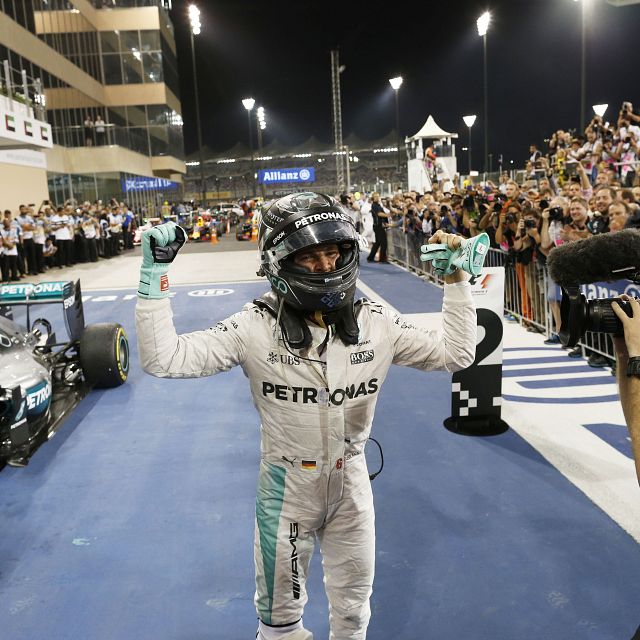 Lewis Hamilton’s dominance en route to his fourth Formula 1 world championship has been mesmerising in 2017, establishing him as one of the sport’s all-time greats. Yet it is only a year since rival Nico Rosberg beat Hamilton to the title – in the very same car. The German now puts his unlikely success down to mastering his mind.

“Lewis is great at racing wheel-to-wheel and very smart, so to compete with him I knew I had to give it everything,” smiles Rosberg.

“I’ve always explored the mental side of sport because we all train our bodies flat out every day, yet we don’t do quite so much for our minds. So I thought it must be possible to find that bit extra on the mental side. I really ramped it up last year and found a way of working intensely with a mental trainer.

“My main focus was on meditation, which is a word that is often misinterpreted. In my case it was about concentration practice and learning to control your mind. You can’t switch off negative emotions but you can change the way you react to them. If you’re aware, you can slow them down and move your mind towards more positive thoughts. I worked on this for 20 minutes every morning and evening and it was beneficial both for my racing and my life as a whole throughout the year.” 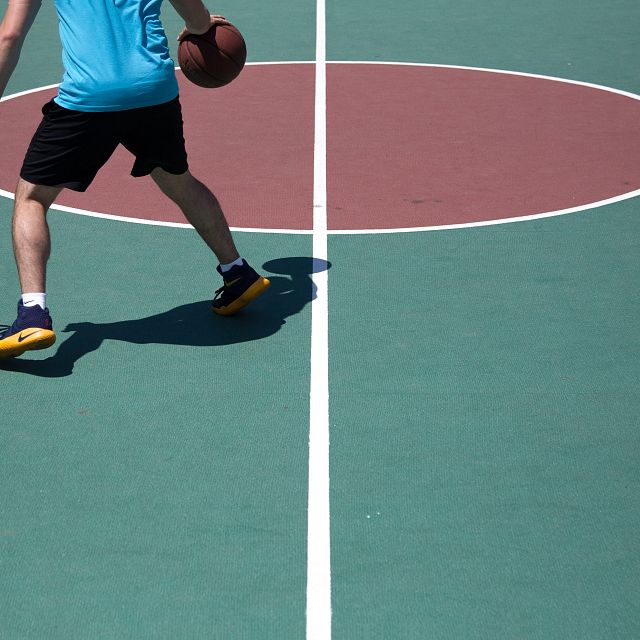 Nonetheless the 2016 season boiled down to a frantic final race in Abu Dhabi where an increasingly desperate Rosberg had to keep the charging Hamilton behind him.

“Those last four laps were the most intense feeling I ever had, because my childhood dream was on the line,” adds Rosberg. “I didn’t know whether it would work out until the very last corner. It was unbelievable intensity and adrenalin, and in my mind I lost the championship twice in those four laps.

“That may sound far from calm but maybe it would have been even more extreme if I hadn’t done all that work on my mind. That might have stopped me making a tiny mistake that would have been the difference between winning and losing the world championship, who knows?”

“I worked on this for 20 minutes every morning and evening and it was beneficial both for my racing and my life as a whole throughout the year”.

Margins are so tight at the top of world sport that techniques to find this clutter-free mind and extreme level of focus are increasingly common as everyone seeks an edge. NBA basketball teams featuring everyone from Michael Jordan to Kobe Bryant have been known to meditate before big games.

But of course there’s nothing new about this hunt. The term ‘Zen’ Buddhism derives from the Indian Sanskrit ‘dhanya’, meaning meditative concentration – and Japan’s newly-crowned 2017 Red Bull Air Race world champion Yoshihide Muroya insists ‘zazen’ (which translates as ‘sitting meditation’) can pay off for all of us. 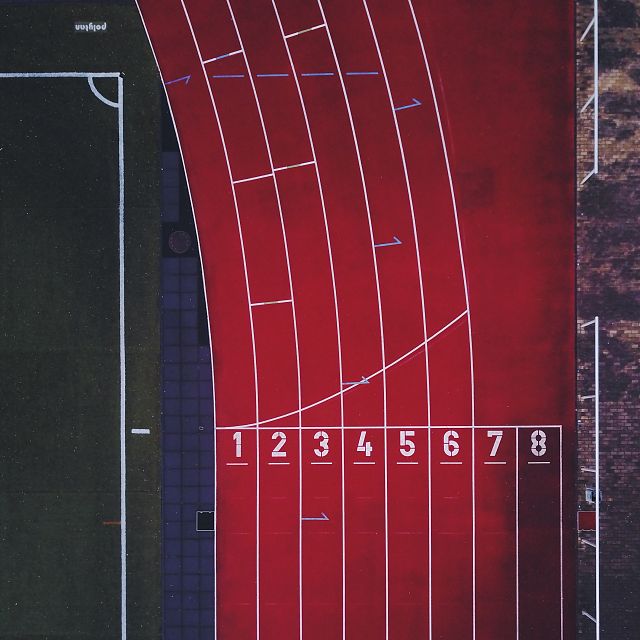 “Meditation helps me because it’s mental training,” Muroya told me. “At a race I do it every morning: to focus on myself, calm down and take away the extraneous thoughts that have been going through my head. In racing there’s no time to think so you need to be focused and automatic.

“Meditation is good for flying and it’s a big help for life too. Everyone can benefit from it. We all have so much going round our brains all the time and we’re normally looking outside so it’s hard to look deep inside. But it’s really good to calm down, and looking inside helps make life easier for anyone.”

"In the mouth it feels like a cross between cucumbers and rubber bands."

The world's largest insect farm is being built in France

It will raise hundreds of millions of insects to be used as a protein source.

Woke-washing: How fast fashion brands use social issues for sales

“People shop with their values now - but brands haven’t changed theirs.”