A dozen people — most of whom have never met— are connecting and sharing comments. But instead of texting, swiping or following, they’re making eye contact, engaging in passionate discussion after a meal and clinking glasses to the mellow grooves of a drum and acoustic guitar duo. This could go on for hours..

Such is the Latin American ritual of sobremesa (translation: ‘over the table’) — civilised after-dinner conversation with drinks and dessert, savoured at a very leisurely pace. It’s a simple enough concept yet one that has become a luxury in this time-crunched ever-mobile era. 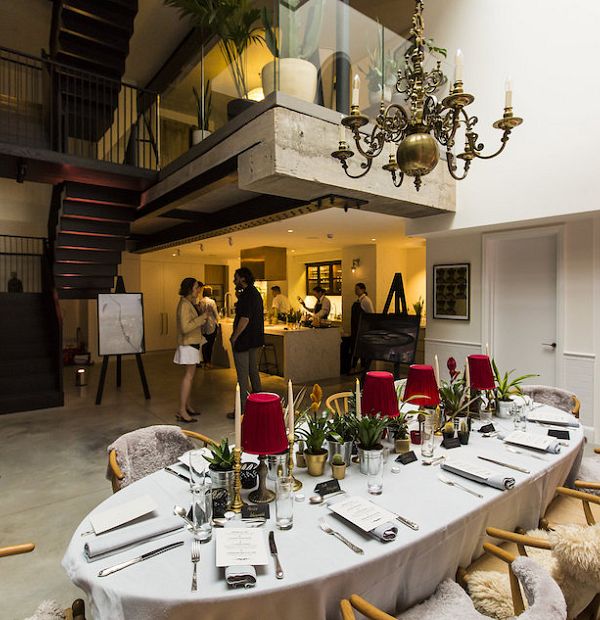 This particular dinner, which takes place in trendy East London, was organised to introduce a select group of entrepreneurs and media professionals to the custom’s Cuban roots through Havana Club limited edition rums.

Cloistered within an unassuming muse, the multi-level Clerkenwell Cooperage is an early 20th-century-brewery-cum-private-conversion designed by award-winning local architect Chris Dyson. With its exposed brick and post-industrial concrete flooring, it’s a world away from mangrove-blanketed Cayo Jutías, but a striking wall of foliage conjures up the appropriate vibes. 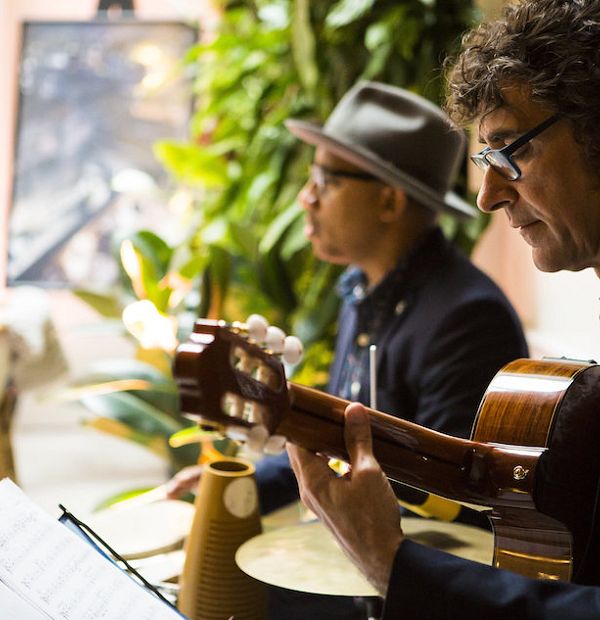 Under a retractable glass roof, guests get to know one other over minimalist renditions of classic Cuban eats like ropa vieja (translation: ‘old clothes’) tostones served from cigar boxes. The highlight of the four-course menu, prepared by TV chef Marcus Bean, is a slow-cooked pork belly in Cuban marabou charcoal oil with seared pork fillet.

Under normal circumstances the exquisite meal would be the star attraction. But as dinner concludes, the sobremesa begins. Guests are invited to partake of Havana Club’s Tributo and Máximo Extra Añejo aged limited edition rums. The latter comes in a crystal decanter — one of only 1,000 bottles produced in a given year, and sells for €1,500. 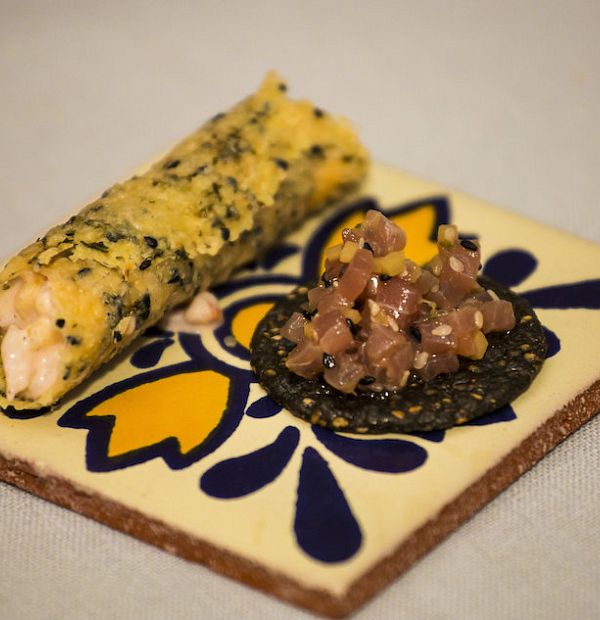 ‘I wish I had a cigar to dip in this rum,’ says a gentleman in a three-piece maroon and pink hued suit, clearly grasping the preciousness of the experience. But he’d be better off tracking down a bottle of Havana Club Unión, which was expressly designed to accommodate a Cohiba cigar. Diners were already forewarned that mixing chocolatey-rich exclusive rums like the Máximo in cocktails, is the ultimate faux pas.

The cultural guide to this sobremesa is Jasmine Chohan, an art expert doing a PhD on the Havana Biennial at the Courtauld Institute of Art. Other events in this series have featured producer Rosa Bosch leading a discussion on Cuban cinema and author Damian Barr talking Hemingway.

Holding court at the centre of the long dinner table, Chohan tells tales of her time living in Cuba and her perceptions of the country’s contemporary art scene, as dinner guests listen with the rapt attention, and occasionally chime in.

They are only momentarily distracted by the unique flavour combination of desert: blackened pineapple in charcoal ice cream and rum butter glaze. But miraculously no one seems to be entranced by their phone. 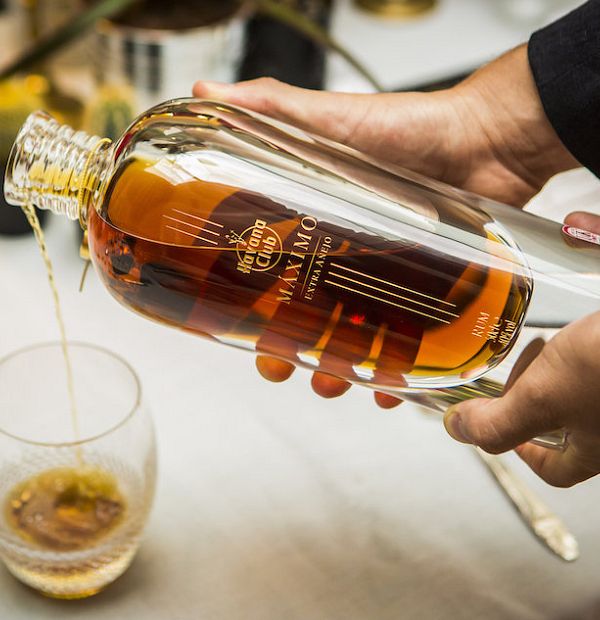 Even in these fast-paced digital days, it’s only right that one can take refuge from the passionless pings of non-stop news alerts by way of soulful Cuban food, art, music, rum and conversation — relished at a sobremesa pace.

The UN’s 21-year-old climate advisor: Who is Nathan Méténier?

"We are being listened to but not heard."

"I want to have an impact in the biggest way possible."