To be happy. There is no easier answer when granted a hypothetical wish. Yet the route to this elusive state of mind remains ill-defined. Might our smart devices support the search?

Our phones are seldom more than an arm’s length away. Be it to post a cheeky selfie, WhatsApp an emoticon-laden message or summon an Uber to a cold corner of the city, we rely on them constantly. But as enlightening as it is to know which Game of Thrones character you are on BuzzFeed, the contribution of our tech dependency to an emotional sense of wellbeing is arguable. 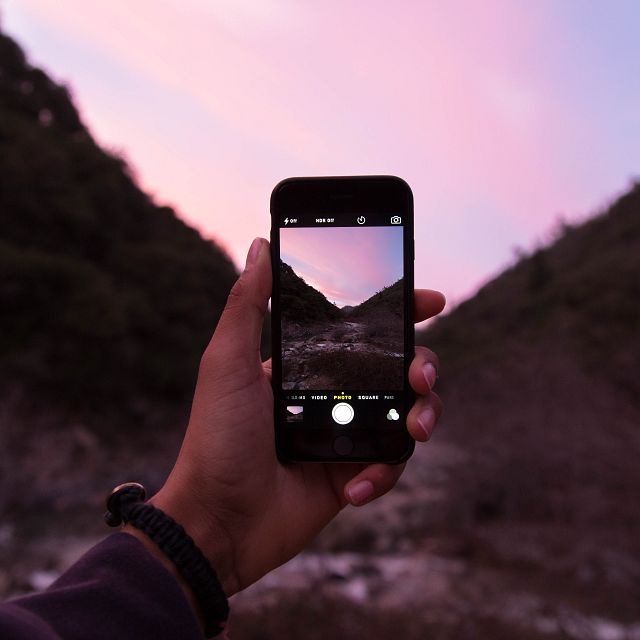 Ask anyone what brings them joy and a penchant for scrolling through their social media feeds is unlikely to feature in their response. Genia Nowicki, a London-based producer, uses tech as voraciously as the next person but dislikes the FOMO (fear of missing out) social media generates. She also suffers from Facebook fridge-check syndrome. This being a similar feeling to the repetitive urge to check the fridge, usually when procrastinating, in the hopes that something delicious might appear in place of yesterday’s leftovers. Genia’s conclusion is not easily reached, but she decides her source of happiness is meditating in a yoga pose or running with grass underfoot.

Any attempt to define how happiness might be most easily attained will doubtlessly open a philosophical can of worms. Matthieu Ricard, Buddhist monk and French translator to the Dalai Lama since 1989, is lauded as the world’s happiest man. Lab tests have revealed his astonishing levels of positive brain activity and near invisible negative emotion. He explains in his book Happiness: A Guide to Developing Life’s Most Important Skill, that “achieving durable happiness requires sustained effort in training the mind to develop qualities like mindfulness and altruistic love”. 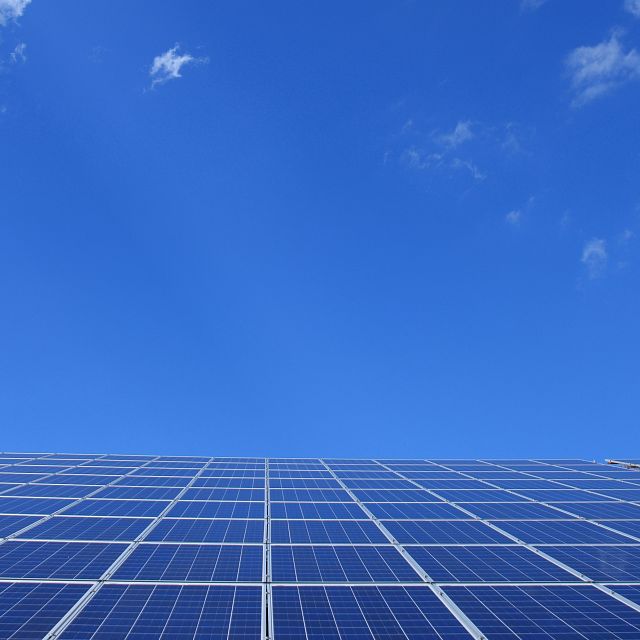 A more modern monk has taken this concept of training the mind for increased contentment and successfully merged it with technology. His name is Andy Puddicombe. People all over the globe are benefiting from his decision to bring mindful meditation to the masses via the Headspace app he co-created, a choice that has shifted him unintentionally from a monastic to millionaire’s lifestyle.

Happify is another burgeoning app that, along with mindfulness, also builds other core skills related to contentment – such as gratitude and empathy. Through the use of science-backed games, self-reflection exercises and real-world activities, frequent users report an 86% improvement in their level of happiness. Psychologist Suzy Reading calls the app her “self-care toolkit” and has formed real friendships with other users in an online community. Happify helped her to process the grief she felt when leaving her home in Australia for the UK – a difficult yet necessary move to support her terminally ill father-in-law.

These apps are but two of the available proliferation, all providing daily doses of guidance and promising a happier life. If meaningful change is to occur though, they involve effort on the part of those who use them. While technology is an effective tool to help build habits, the action still needs to take place in the real world.

This is set to change, with wearable tech poised to go mainstream. The global wearables industry is flourishing, with revenue forecasted to reach $34bn by 2020, according to a study from CSS Insights. Soon our devices will be attached to our bodies and take a more active role in the management of our moods.

Don a Melomind headset and your brain activity will be monitored, with any detected tension alleviated over time by training the mind with musical cues. The device was co-founded by neuroscientist Thibaud Dumas. “Paradoxically, I believe that as people are becoming saturated with excessive technology, so too are they seeking devices to empower them in becoming increasingly resilient to stress,” he says.

The Thync is surely the tech equivalent of a Xanax tablet. Providing immediate action yet short-term relief, the device uses electricity and ultrasound to modify your mood in minutes by stimulating parts of the brain. The company believes the portable “neuro-stimulator” (yes, imagine electrodes affixed to your temples) has created an entirely new category of wearables.

The striding advances of technology can be overwhelming. Digital detox retreats are à la mode, with people paying hundreds of pounds to unplug and surrender their electronic devices. The Priory, London’s top mental health hospital, offers treatment for those struggling with Internet addiction.

The idea that we are all tech-addicted, isolated, phone-fixated beings frustrates Pamela Pavliscak, though. She is the founder of design research firm Change Sciences and has conducted studies that show most people actually think their interactions with technology leave them feeling smart, connected and as if their life is amplified.

Respondents’ happiest tech moments are those “where people connect in new ways, be it Skyping someone they meet on holiday in Italy or forming an online group around a mutual affection for cats,” says Pavliscak. “Creating and gifting things is also key, with people deriving pleasure from making Spotify playlists and Flipboards for their BFFs or drawing pictures for their parents with their iPad.”

Technology progresses unrelentingly, irrespective of any arguments against it as a font of happiness. Gen Z, all those below the age of 21, don’t even see tech as external to them or as a negative, controlling force to consider tearing themselves away from. They accept it is inextricably woven into their lives. And as acceptance is key to contentment, perhaps we should welcome the technological opportunity to boost our mood.

Andy Puddicombe
Co-Founder ofHeadspace, a website and app that teaches meditation
“I am a keen surfer so I use the Surfline app to check conditions at the beach. Being a father means the time that I have to go surfing is limited. Knowing that I can see what the swell looks like before I go really helps me to fit it into my schedule”.

Jenn Lim
Co-Founder ofDelivering Happiness, a company that helps people and businesses employ science-based happiness
“My favourite app and one that brings me joy is Apple Photos. I travel a lot and my family and friends mean the most to me. Technology allows me to pull up their pictures in a plane, car or train and gives me that happiness that I couldn’t have had just a few years ago.”

Pamela Pavliscak
Founder ofChange Sciences, a design research firm that improves tech user experience
“I find the storytelling apps very fulfilling. I have discovered ideas that I might not have been exposed to otherwise. A great one is StoryCorps, where over 100,000 people have recorded interviews about their lives to leave a legacy for the future. It is the largest collection of human voices ever gathered.”

The architect who wants to build cities with a million trees

Two of his best-known works are the Vertical Forest Towers in Italy and the Liuzhou Forest City in China.

It could be its most liquid commodity yet.

French company Les Merveilloeufs have mastered the art of the vegan egg.