Dr Florence Thibaut thought she had seen it all: patients who spent hours watching pornographic videos, men referred to her by a judge for exhibitionism, or people engaging in risky sexual behaviours to satisfy their urges. 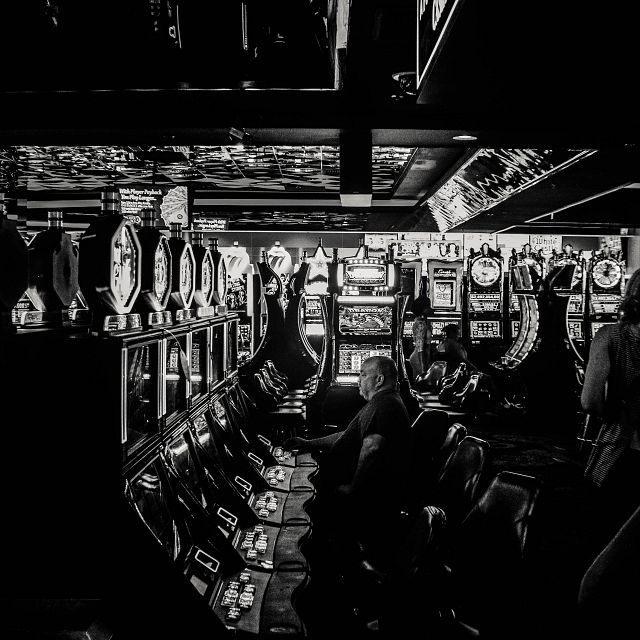 “We use to think that if no drug was involved, there couldn’t be withdrawal symptoms and so we could not refer to these behaviours as addiction. But research has shown that compulsive gamblers or sex addicts can show negative psychological symptoms if they can’t engage in the behaviour – they are tired, irritable and depressed. This is a form of withdrawal, and it has led scientists to start thinking that maybe, this were addictions too,” Thibaut says.

To date, only gambling disorder has been recognised officially as an addiction alongside substance use disorders. It was added to the DSM5, the official diagnosis book of the American Psychiatric Association in 2013, after a careful assessment of all the available scientific evidence.

“There was a systematic review of evidence in multiple domains – with epidemiological, genetic, neurobiological, treatment, prevention and cultural considerations among others. The DSM5 committee decided that pathological gambling should be grouped with substance use disorders based on the preponderance of data and the similarity between the conditions” explains Dr Marc Potenza, a Yale University psychiatrist with extensive experience treating people with gambling disorder.

Indeed, there is evidence that people with gambling problems often exhibit core symptoms of addictions, including continued engagement in the behaviour despite adverse consequences, repetitive urges to play, and craving states that precede gambling.

But it’s perhaps brain imaging studies that have provided the most compelling evidence to date. Potenza’s research has for example shown similarities in the way the brains of people with gambling and alcohol use disorders process rewards. 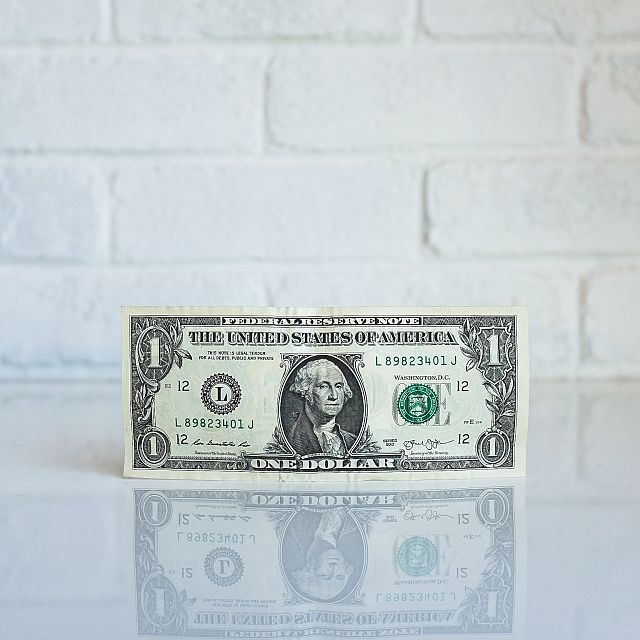 Parts of the brain ‘reward system’ – a group of neural structures involved in motivation, desire, craving for a reward or positive emotions linked to pleasure – appear to be less activated in people with gambling problems, and the same patterns have been observed before in people who suffer from alcohol addiction.

The data from brain imaging studies is less clear however when it comes to other ‘behavioural addictions’. This in part explains why some scientists remain very cautious when talking about problematic uses of sex or pornography. 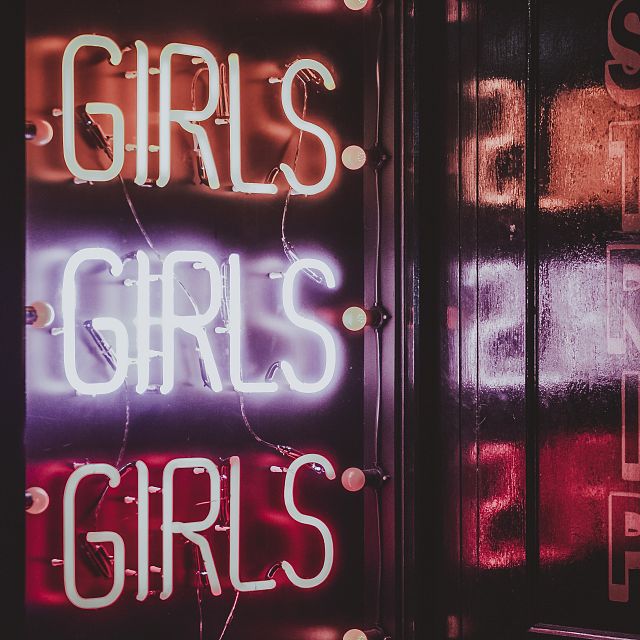 It is thought that addicts are driven to seek their drug because they want it, not because they enjoy it. This abnormal process is known as incentive motivation, and the Cambridge study also found evidence for it in participants with compulsive sexual behaviour. These individuals showed higher levels of desire towards pornographic videos, but did not necessarily rate them higher on liking scores. 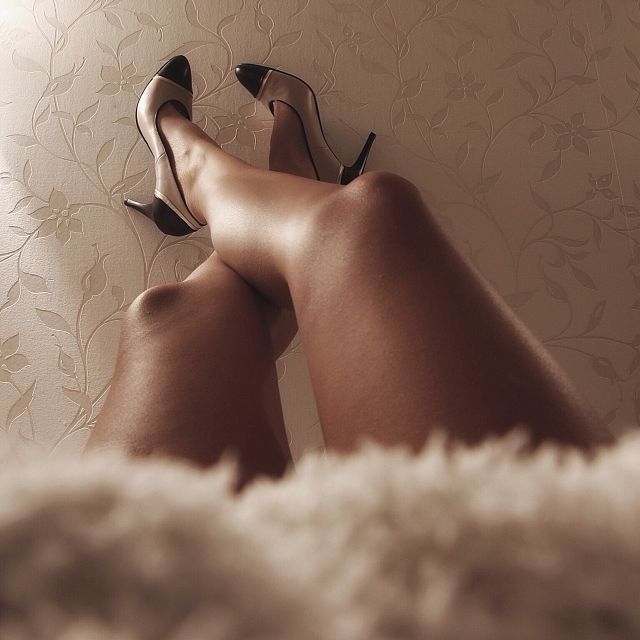 Letting go of the shame

It is not just about solving a scientific dispute. Deciding whether these problematic behaviours are addictions or not can have real-life implications for the people who suffer from them.

They are often in a situation of great distress, but treating them can be challenging.

“There is no specific medication for gambling disorder or compulsive sexual behaviour. Categorising a disorder as an addiction may have multiple consequences. It can for example lead us to consider whether some of the treatments that have been useful for substance use disorder may be helpful for these other conditions. There are data to suggest that this is the case for gambling disorders – the 12 step program used by Alcohol Anonymous for instance also appears helpful for these patients. There are also data that some of the behavioural therapies can help,” Potenza concluded.

Above all, considering these conditions as addictions may improve the way patients see themselves. Putting words on what they are suffering from, and opening up the possibility of treatments, may help relieve the feelings of shame and guilt they are often plagued with.

Could air pollution be affecting your menstrual cycle?

A new study in France suggests the length of a woman's menstrual cycle might be impacted by pollution.

The single-use screens thrown away after 59 seconds

This tech revolution could spell disaster for the environment

All-inclusive European holidays could emit more greenhouse gases through your food than your flights.

You went vegan for the environment, but does your food fly further?

Food miles or animal agriculture - no one can agree on what's worse for the planet.

Inside Christie’s jewellery auction, where diamonds sell for millions