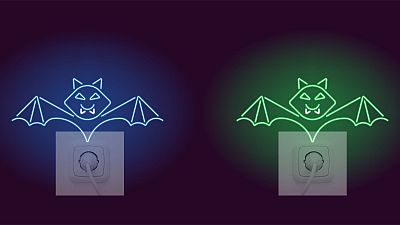 As energy prices soar across Europe, getting a handle on ‘vampire power’ could help you save money and fight climate change. Sleeping devices are responsible for around a quarter of our electricity bills, according to one US study.

In environmental terms, household electronics produce up to 60kg CO2 emissions each year, says renewable energy company Bulb - around the same amount of carbon as three trees would absorb over that time.

As solar, wind and hydro experts point out, until 100 per cent of our electricity comes from renewable sources, whatever uses electricity also produces carbon emissions.

Making the shift from climate-wrecking fossil fuels to renewables is the defining movement of the 21st century. Unplugging our appliances might seem like a tiny thing in comparison, but it does have a sizeable impact over time.

Hence the spooky nickname: ‘vampire power’ describes how devices suck up energy even when they’re switched off or in standby mode.

Being aware of ‘vampire power’ and tackling it at source is key. And 100 per cent more effective than scattering cloves of garlic around your cables.