Join us on TUESDAY, 15 FEBRUARY

Innovation in rare disease: How can Europe be a global leader?

Euronews has gathered a panel of experts, industry leaders and key players in Brussels to address the issue of how rare disease provision can be advanced in the EU.

In the European Union, a disease is considered rare if it affects fewer than five people in 10,000.

This might sound small but in practice, six to eight per cent of the bloc’s population is affected by a distinct rare condition like this, which translates to between 27 and 36 million people.

Ask your questions, join the debate, and let us know what you think. Our guests are ready to answer! 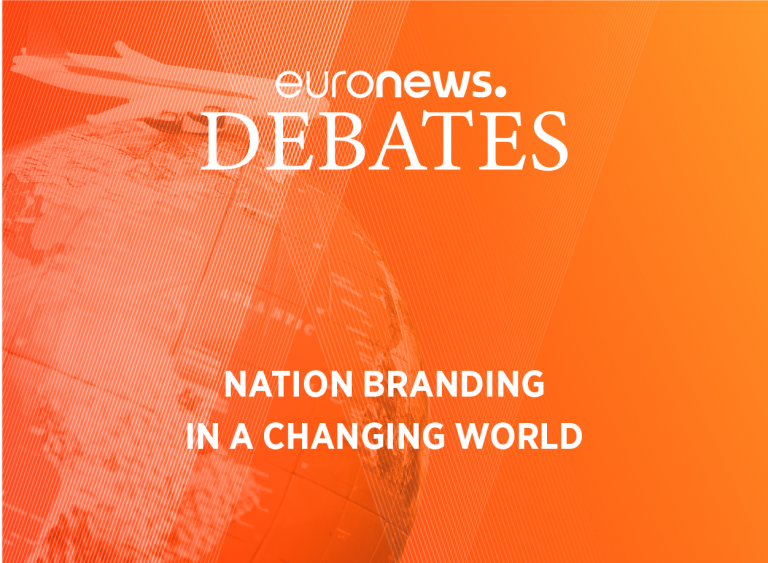 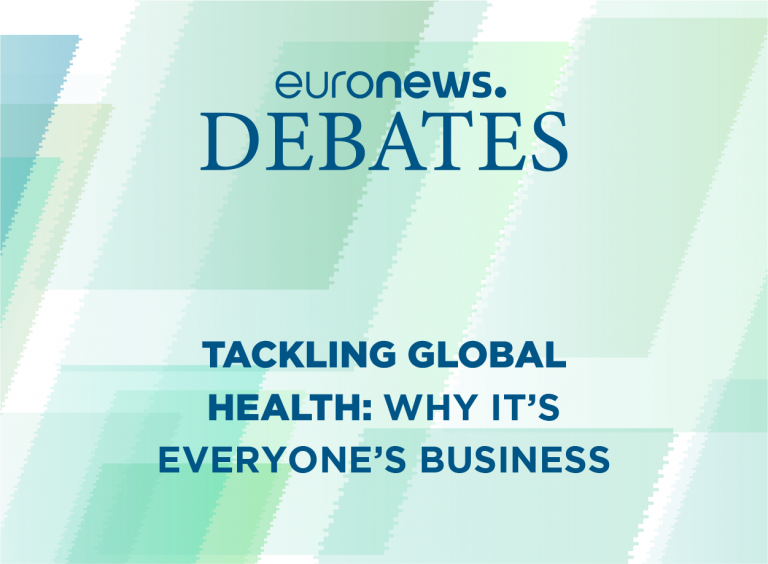 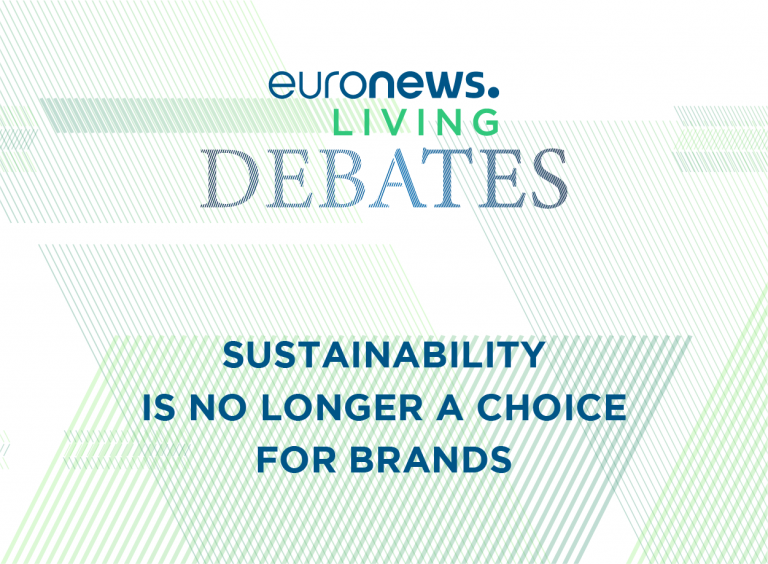 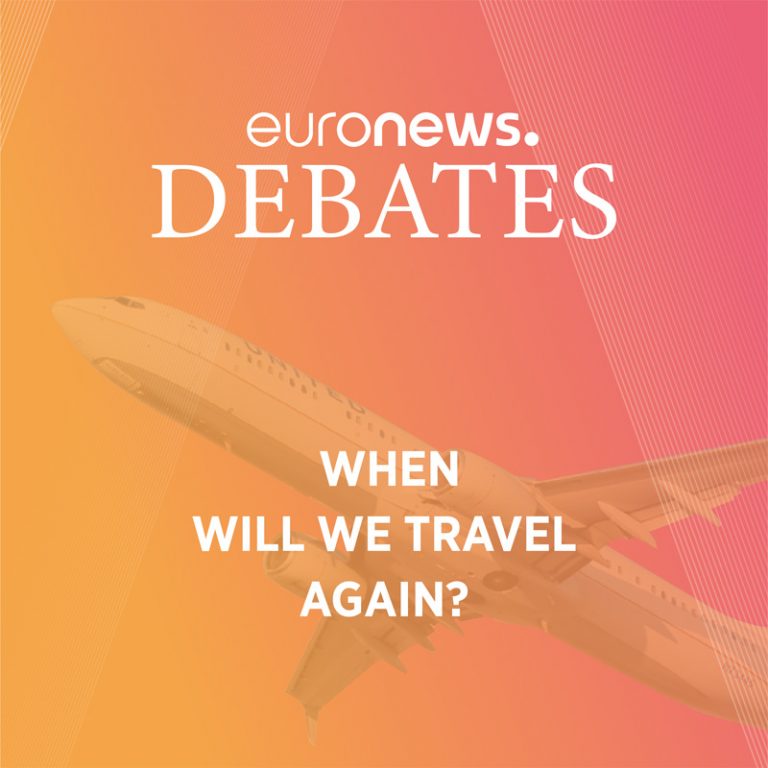 Our specialists build solutions that will exceed your expectations.

Subscribe to our BtoB newsletter
Register for Euronews Debates