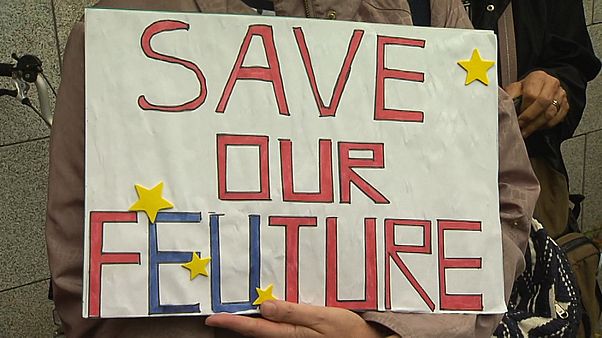 In Ireland, a crowd of Irish-based British people protested outside the British Embassy in Dublin on Tuesday 3 September against Boris Johnson's plans to prorogue Parliament and also to express their concerns over a no-deal Brexit.

The demonstration was organised by the new group 'Brits Not Out'.