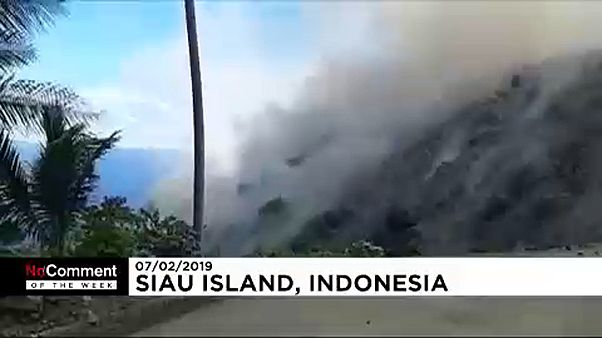 Swimmers and surfers return to Sydney's Bondi Beach after lockdown