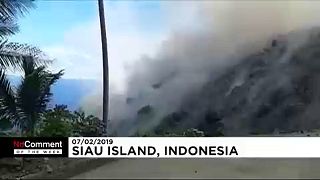 France sends smaller replica of Statue of Liberty to US

Statue of Residential Schools architect toppled by protesters in Toronto