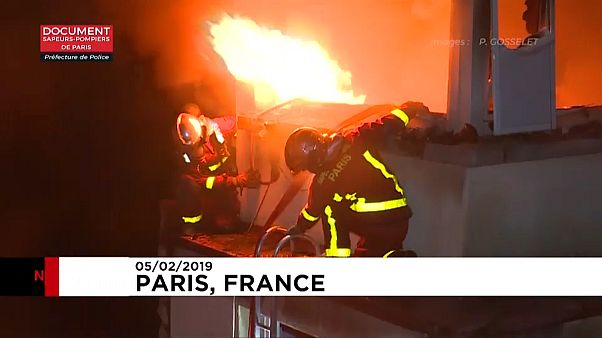 A fire in a Paris apartment building killed at least ten people, including a baby in the early hours of Tuesday (February 5).

The blaze consumed an eight-story building in the city's 16th district and was brought under control by firefighters.

Thirty-seven people, including six firefighters, were injured during the rescue where the brigade saved more than 50 people from the flames.

Authorities say that the death toll from the fire may rise over time.

One woman has been placed in custody as part of the investigation with the authorities favouring a "criminal" cause for the blaze, Paris prosecutor Remy Heitz said.