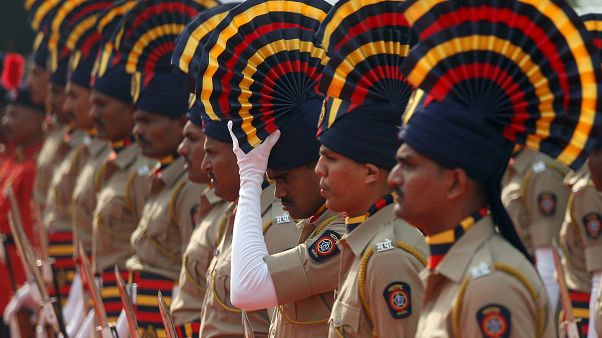 India on Monday marked the 10th anniversary of the Mumbai terror attacks with ceremonies at sites across the city that became battlegrounds in the wave of violence that killed scores and dealt a critical blow to relations with neighbouring Pakistan.

Ten years on, the United States offered a new $5 million (€4.4 million) reward for the capture of the remaining attackers and called on Islamabad to cooperate with the hunt for the planners of the assault.