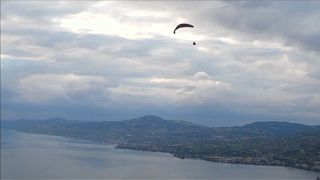 Held in Sonchaux, on the shores of Lake Geneva, around 29,000 spectators observed the thrilling finals.