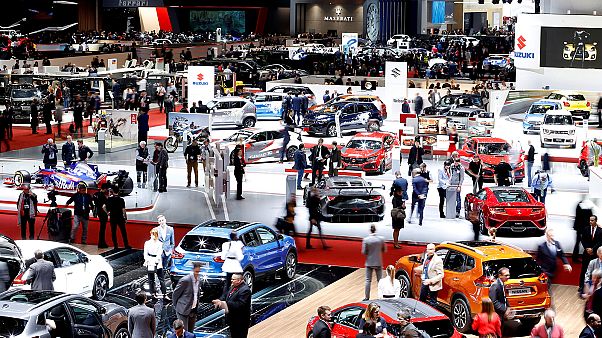 The Geneva International Motor Show kicked off with around 90 new models being unveiled to a crowd of 10,000 media professionals. Key trends this year are mainstream manufacturers fitting electric and hybrid electric engines to their new cars, in an industry-wide push to cut emissions.

Designers from the likes of Renault and Italian newcomer Icona were looking to the future by unveiling autonomous vehicles that take the stress out of travelling.

With the diesel scandals over emissions testing still hanging like a cloud over the car industry, leading Japanese manufacturer Toyota announced it would stop selling diesel cars in Europe altogether. Britain's Jaguar unveiled its I-Pace, the first upmarket all-electric SUV to be launched from a traditional manufacturer.