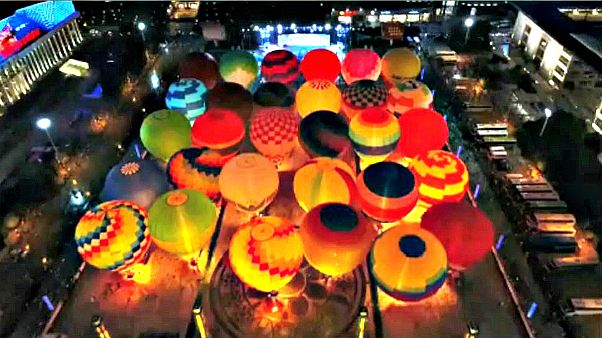 The three-day event is organized by the Chinese Balloon Club League for the sake of publicizing Chinese sightseeing spots through the sport of hot air ballooning. This league first started its activities in 2015 with four stops in the country. This year, it has gathered 30 ballooning hobbyists and their supporting crews for at least as many outings.