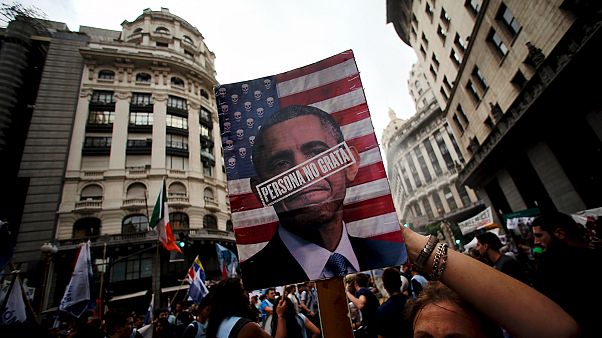 Tens of thousands of Argentines marched in Buenos Aires on Thursday (24 March) to mark the 40th anniversary of the coup that overthrew Isabel Peron and installed a military dictatorship led by army generals.

Some 13,000 people were killed or disappeared during the seven-year rule of the junta, according to government estimates.