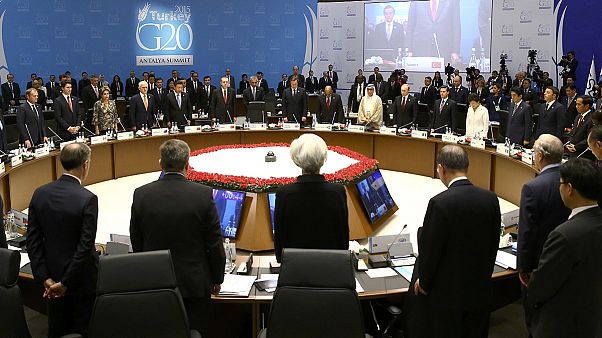 World leaders have begun meeting in Turkey to discuss the effect of the refugee crisis on European security after terrorist attacks in Paris left 129 dead and several hundred injured.

The self-styled Islamic State group claimed responsibility for a string of coordinated gun attacks and suicide bombings in the French capital on Friday. Seven extremists opened fire on restaurants, bars and a concert hall, and detonated suicide vests near the Stade de France in the deadliest attack on European soil in more than a decade.