Professor Stephen Hawking and Russian entrepreneur Yuri Milner have launched a project to search for alien life. The initiative is the largest ever of its kind, and will spend 10 years searching for signals from millions of stars.

Why haven’t we found alien life yet? The reasons boil down to space and time. Firstly, the universe is very big and expanding rapidly, so there’s a limit on how far we can see, and secondly it has only been a metaphorical microsecond in the history of the universe that we have been searching for aliens, meaning our chances of finding another civilisation on another planet are very slim.

So today’s news that some of the brightest minds and fattest wallets in physics are going to spend 92 million euros searching for aliens through the Breakthrough Listen project is great for astronomy, and the SETI (Search for Extra-Terrestrial Intelligence) community in particular. They are going to scan the nearest million stars in our own galaxy and stars in 100 other galaxies. Yet it would be rash to expect any kind of results soon. 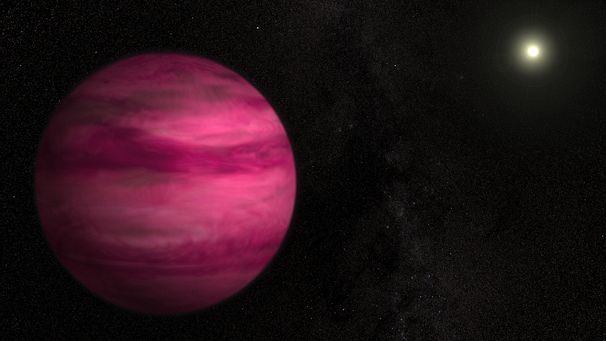 Some remarkable talents have put their minds to this conundrum many times, including physicist Enrico Fermi, who famously wondered aloud during lunch one day, ‘Where is everyone?’ If the universe is so big, he argued, then the chances are there should be plenty of life out there, so how come we humans haven’t been hanging out with wacky aliens with big heads and magic powers for ages?

It’s a question nobody could answer. The calculations of a high likelihood of intelligent life elsewhere in the universe versus the obvious lack of contact with planet Earth became what is known as the Fermi paradox.

One of the key characters in today’s announcement, Dr Frank Drake, also put forward the ‘Drake equation’ in 1961, which estimates that there should be 10,000 civilisations able to communicate with Earth. But still, nobody has ‘phoned home’ just yet. Why not?

To get your head around the question means setting your mind to boggle mode. Our solar system is in one of the spiral arms of the Milky Way galaxy, which is home to an estimated 100 billion stars. Nobody has actually counted them, that number is arrived at from calculations of mass, so it could be wrong. But anyway, it’s a big number. Then add on to that the fact that we think are 100 billion galaxies in the observable universe (we say observable, because the universe is expanding rapidly, so there are probably bits of it we’ll never see).

Add all of that together, and you get billions of stars that could harbour billions of planets in the habitable zone around those stars, where little green men could well be launching their own ‘find the humanoid’ competitions this week. But we’ll never know, because they’re too far away, or we’re looking for them in the wrong wavelength, or the light from their solar system hasn’t reached us yet, or they got wiped out by an asteroid yesterday and it’s too late.

The bit about wavelength is important. Many experts will argue that the reason we haven’t found alien life yet is that the chances of our civilisation spotting another civilisation using the same kind of technology at the same time is really, really tiny. We can flirt with the idea, but we shouldn’t build up too much hope of scoring on the first date. 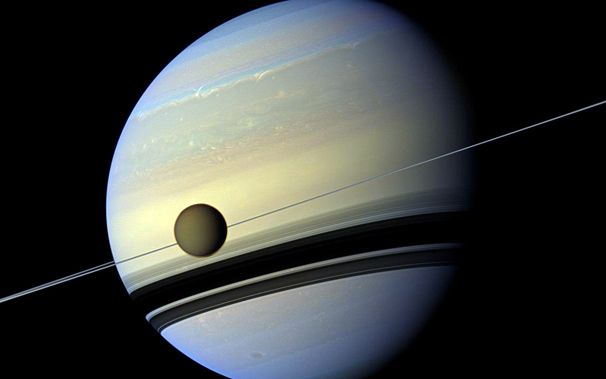 Reasons to be cheerful

There are plenty of reasons to celebrate the Breakthrough Listen project. The number of exoplanets spotted in the habitable zone of other stars is large and growing as we build better telescopes on Earth and in space to search for them.

Even in our own solar system there are plenty of experts who believe we could find microbial life on Mars or one of the moons of Jupiter or Saturn. These life forms haven’t evolved to broadcast on CB radio, satellite TV or even Periscope, but they’re proper aliens nonetheless. If they’re found, and that could happen within the next decade or two, it would shift our view of the cosmos forever.

The other reason to be cheerful is that we’re now spending more money on searching for more signals using more powerful computers than we’ve ever done before. If something is found, then it will have to be confirmed, checked and ‘re-found’ by an entirely separate, independent bunch of scientists and scrutinised at the highest level by the most rigorous of peer groups.

If it gets past that, and isn’t proven to be a wobbly signal from a new type of baby star, then the search term ‘SETI’ will probably break the internet. I look forward to that day.