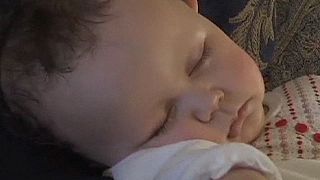 On Tuesday (April 7) 150 people from Yemen, including five children under the age of two, and 29 children aged 3-14, were evacuated by a Russian plane which landed at the Chkalovsky military airport base in the Moscow region. It is the fifth plane Russia has sent to Yemen to evacuate Russian and foreign nationals from the conflict-torn country.