NATO said on Wednesday it has been tracking an “unusual burst of activity” by Russian bombers over the Baltic and Black Sea.

It said its jets had intercepted four groups of Russian aircraft in about 24 hours since Tuesday.

However the organisation admitted the Russian warplanes had not crossed into NATO airspace and that they were exercising their right to fly in international airspace.

He also said Poland is drawing up a long- term plan to shift some of its military strength towards its eastern border, closer to Ukraine and Russia – in a move which will be seen as provocative by Moscow. 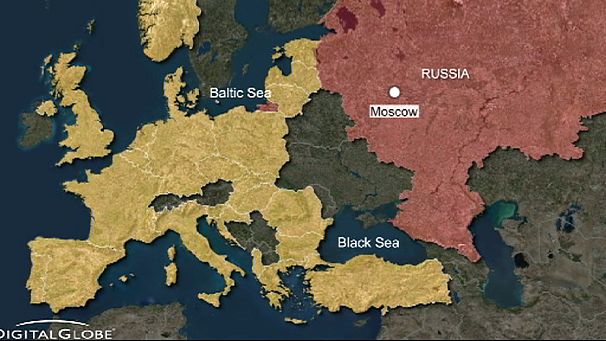