Ukranian authorities are investigating a helicopter crash that killed three crew members over the weekend.

They were involved in a military operation against pro-Russian separatists in eastern Ukraine.

The reason for the accident in the Kharkiv region remains unknown.

The Mi-8 helicopter vanished from radar screens on Saturday morning and was only found on Sunday. 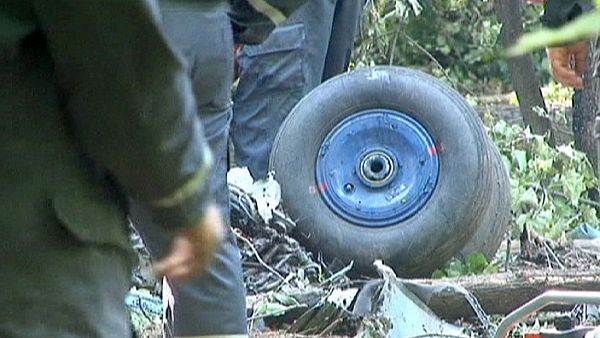 Meanwhile, violence has been reported between Ukranian and pro-Moscow separatist forces over the weekend despite a seven day ceasefire that began on Friday night.

Russian President Vladimir Putin has said he supports the peace plan by Ukraine but believes compromises should be made with pro-Russian rebels if it is to be successful.

The Ukranian president has proposed decentralising power in the country, holding early elections and creating a buffer zone on the Russia-Ukraine border.