Militants from an al-Qaeda splinter group who seized Iraq’s second biggest city, Mosul, this week have advanced into the oil refinery town of Baiji.

As many as half a million people including members of the country’s army have fled the region as hundreds of jihadists from the Islamic State of Iraq and the Levant group took over much of the province of Nineveh. It now controls much of eastern Syria and western and central Iraq.

Iraqi prime minister Nouri Maliki has asked the parliament to declare a state of emergency and has said the government would arm citizens to fight the militants.

He called on Iraqis to join the security forces to help them defend the country.

“The fall of Mosul is even more serious than that of Fallujah to militants several months ago,” explained Iraqi MP Jumaa al-Atwan. “Nineveh Province borders several other provinces in Iraq including the Region of Kurdistan to the north, Salaheddin and Kirkuk to the south, which could be very dangerous to the country.”

The United Nations has reported that over 600 people were killed as a result of sectarian violence in Iraq in May alone and almost 9,000 died last year. 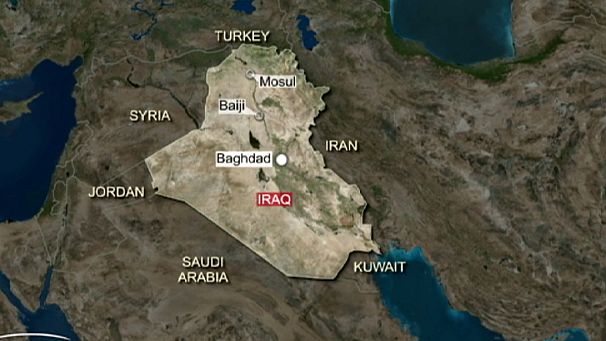