A freight train collision with a Moldova-bound passenger train has left at least six people dead and more than a dozen others injured.

Several carriages were derailed in the crash forcing many dazed victims to make their way to safety by clambering out of the wreckage.

The passenger train was heading from Moscow to Moldova before the collision at Naro-Fominsk, some 55km southwest of the Russian capital.

“We tried to use an emergency brake. We couldn’t see anything ahead, there was lots of dust. Visibility was zero,” RIA news agency quoted one of the drivers of the passenger train as saying.

The cause of the accident remains unclear but authorities have opened a criminal investigation. 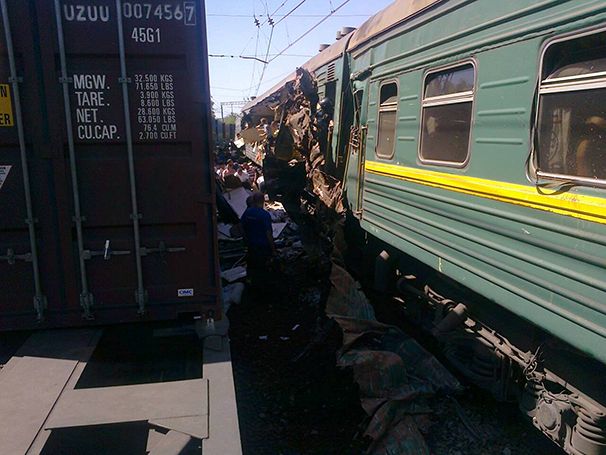 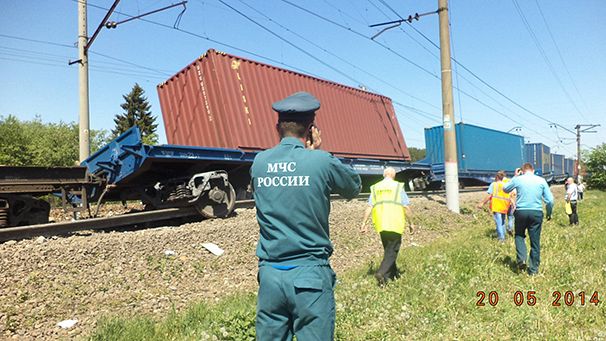