Do it now, prepare for climate change, because it’s already here, warns a new report by the American government.

Not only every corner of the United States but the economy and public health are impacted by climate change; extreme weather such as tornadoes in Arkansas last month are forecast to become increasingly common.

The federal report was put together by 300 scientists over four years. President Obama’s main science advisor John Holdren left no room for doubt.

Holdren said: “The single most important bottom line that shines through all these hundreds of pages is that climate change is not a distant threat. It is something that is happening now. It is affecting the American people now, in important ways.”

One of the gravest consequences cited in the report is the multiplication of forest fires, notably in California, in view of the lengthening summers and the increase in periods of extremely high temperature.

Severe drought, again such as California suffers from, is another backlash of a hotter US. Its average temperature is around one degree Celsius higher than it was in 1880. Storm potential has already been demonstrated: one of the driest summers — the hottest American summer in history — in 2012 — was followed by the devastating Hurricane Sandy. 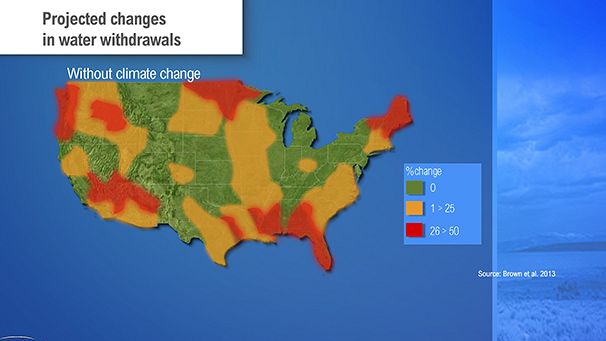 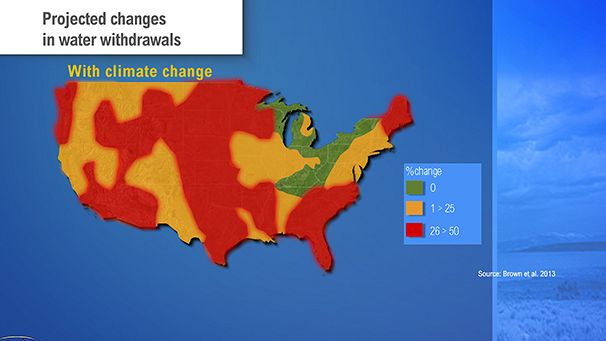 A graphic depiction of changes in demand for water as a consequence of climate change in the US shows red areas which indicate an up to 50 percent predicted increase. They cover big portions of the country.

The federal climate assessment is meant to help guide policy-making. But conservative critics have slammed it, condemning it as a political tool for the President. Deforestation has to be addressed, vehicle fuel-burning, and how electricity is generated.

Gerrard said: “The president has released a climate action plan, which involves taking a whole set of administrative measures because Congress is not going to take action in the coming years. So the next big thing that is coming out is a proposed set of regulations on coal fired power plants, which are the largest current source of greenhouse gas emissions in the United States.”

Another example of fearful potential: masses of methane gas are trapped under ice and frozen ground; if that melts, the greenhouse effect will get worse.

Public opinion is being prepared. 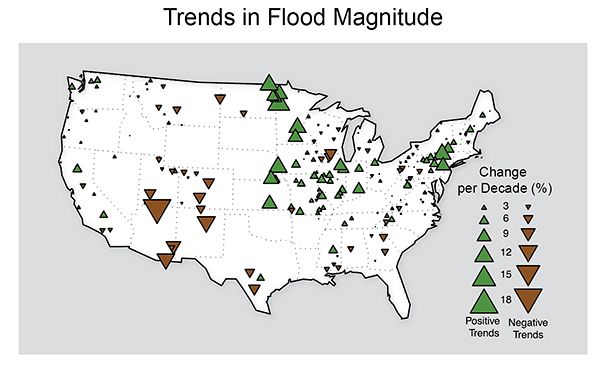