Scientists have discovered there may be life on an Earth-like planet in a far off solar system.

It is the first time such a find has been made of a planet that closely resembles our own.

Astronomer Thomas Barclay is part of the discovery team that reported in the journal Science this week.

“While we may have found a planet that’s the same size as Earth and receives a similar amount of energy to what Earth receives, it orbits a very different star. So, perhaps instead of an “Earth twin”, we’ve discovered an “Earth Cousin.”

The planet is the right distance from its host star for water — if any exists — to be liquid on the surface, a condition that scientists suspect is necessary for life.

The planet, known as Kepler-186f, is located about 500 light years away in the constellation Cygnus.

It was captured by the Kepler space telescope which was sidelined by a positioning system failure last year.

Scientists do not know anything about the atmosphere of Kepler-186f, but it will be a target for future telescopes that can scan for telltale chemicals that may be linked to life. 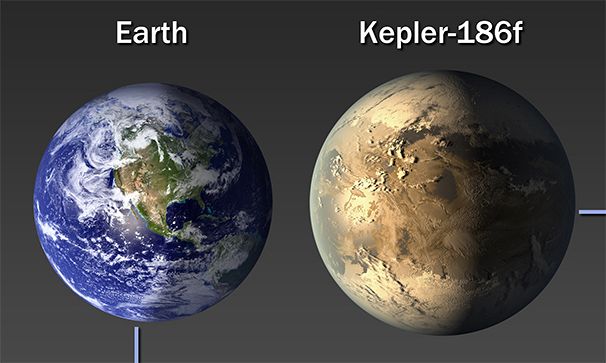 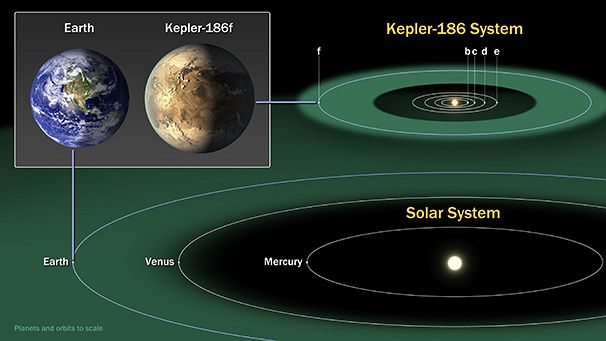