Reports suggest the hijacker of an Ethiopian Airlines plane forced to land at Geneva airport was the co-pilot.

Police are quoted as saying he took the controls when the pilot went to the toilet. Once the plane had landed he is said to have left through a window on a rope before surrendering and asking for asylum.

Earlier police said a hijacker had been arrested, no-one was hurt and the situation was “under control”.

Passengers were seen leaving the plane and boarding a bus.

The aircraft was diverted to Switzerland overnight sparking a major alert.

The airline said on its website that flight ET702 from Addis Ababa to Rome had been forced to go to Geneva and that all passengers and crew were safe.

A report in the Tribune de Geneve newspaper said the plane was hijacked as it flew over Sudan.

An Ethiopian government spokesman, Redwan Hussein, told Reuters the flight had made a scheduled stop in the Sudanese capital, Khartoum, where he said the hijacker or hijackers might have boarded the flight.

“We don’t know where they are from or how many they are but it looks like the hijacker or hijackers boarded the flight in Khartoum,” Redwan told Reuters shortly before police announced they had detained the assailant.

The authorities said the airport was temporarily closed; it was later re-opened with departures taking off again. 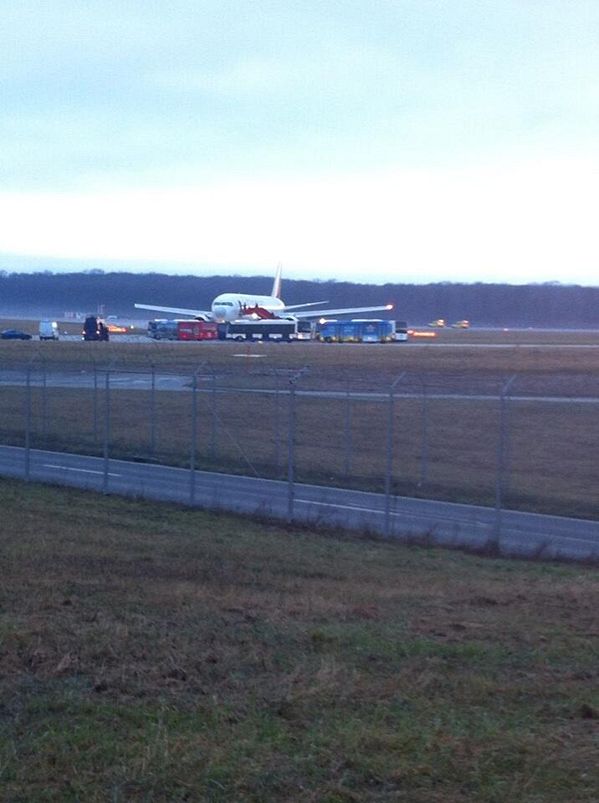 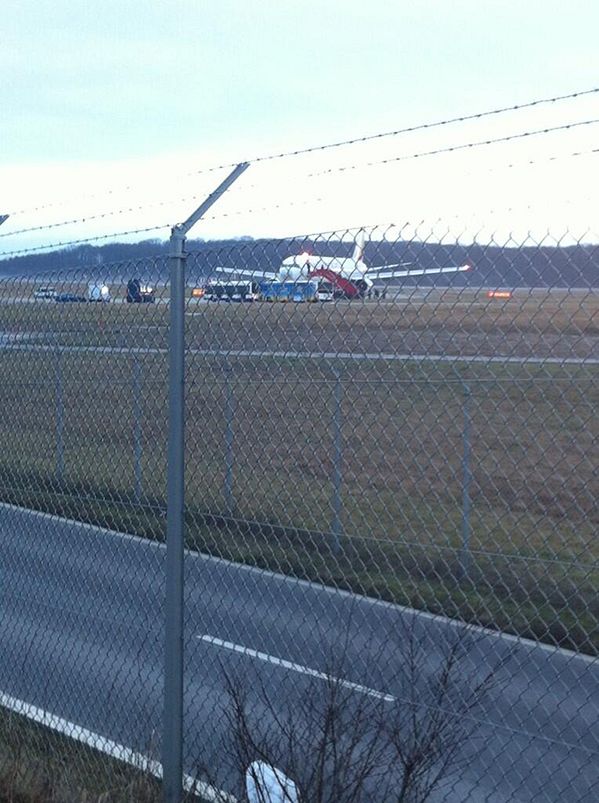 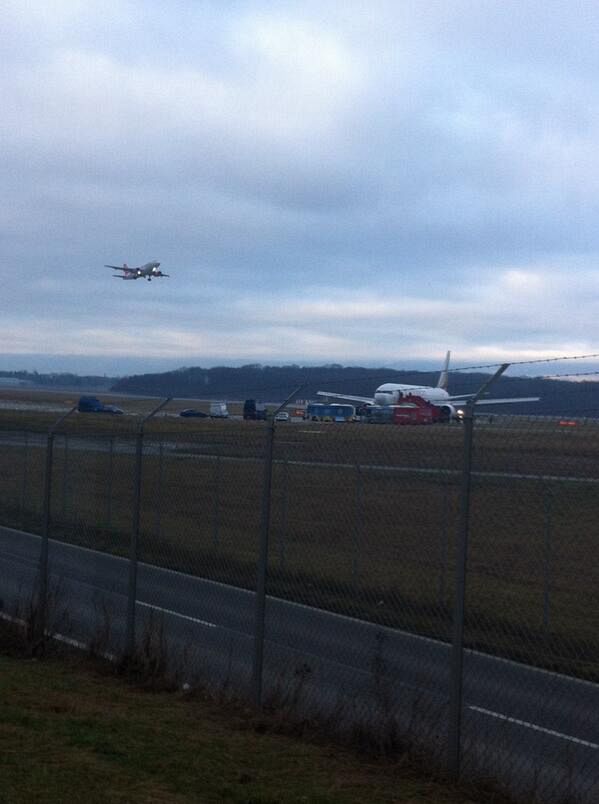