Tens of thousands of people gathered in the centre of Kyiv, on Thursday evening, holding a vigil to urge the prime minister to sign a trade deal with Europe

Taking part was the biggest ever student demonstration in the city. They chanted slogans such as “Youth of the nation is for European integration.”

They want the government to rethink its decision to suspend preparations for the signing of the Association Agreement with the EU in favor of closer economic ties with Russia.

Another protester said: “Our history is Europe. And in future we need to build on this history not with the Customs Union, not with Asia, we should be in Europe.”

Euronews correspondent in Kyiv, Maria Korenyuk, says protestors still hold out hope even though the Ukrainian government has stated that the Association Agreement will not to be signed. She says they still think that on the last day of the Vilnius Summit something might change so they’re going to hold street rallies until at least Friday night.

Are you in Ukraine? Send us your thoughts, pictures and videos towitness[at]euronews.com 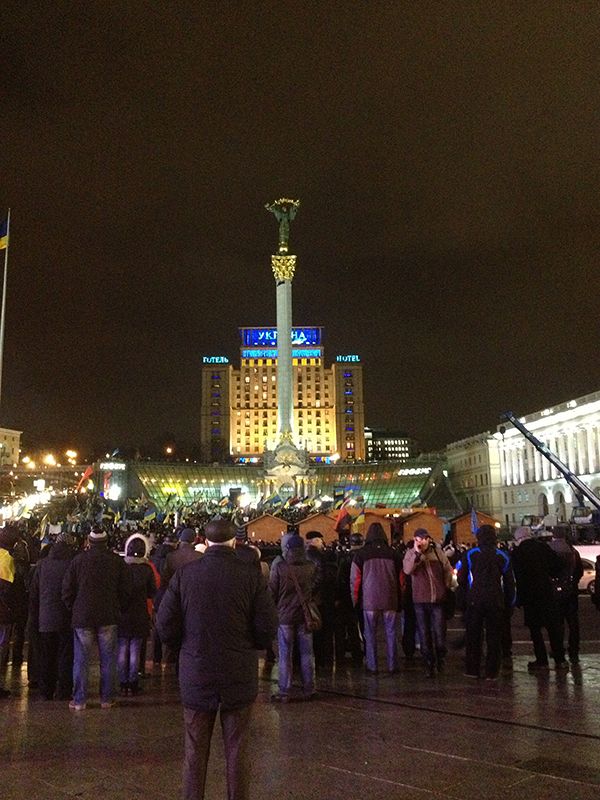 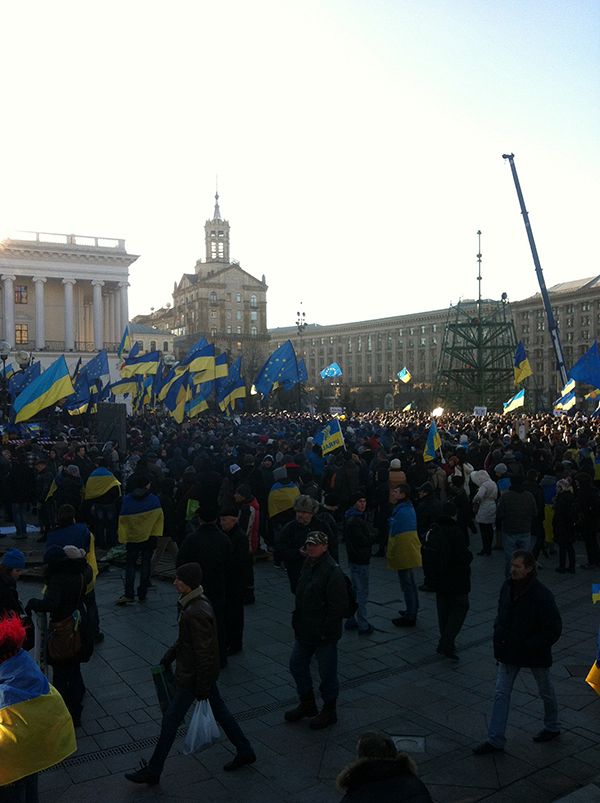