A large number of people have been killed and wounded in a train derailment outside the northern Spanish city of Santiago de Compostela.

Train wagons lay on their sides with smoke billowing from the wreckage, photographs published on the Voz de Galicia newspaper website showed.

“It was going so quickly … It seems that on a curve the train started to twist, and the wagons piled up one on top of the other,” passenger Ricardo Montesco told Cadena Ser radio station.

“A lot of people were squashed on the bottom. We tried to squeeze out of the bottom of the wagons to get out and we realised the train was burning … I was in the second wagon and there was fire … I saw corpses,” he added.

A spokesman for the regional government’s office confirmed there had been an accident, but said no further details were available.

Emergency services and police were not immediately available for comment. 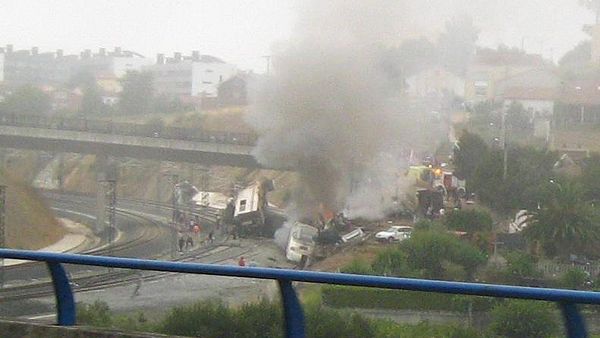 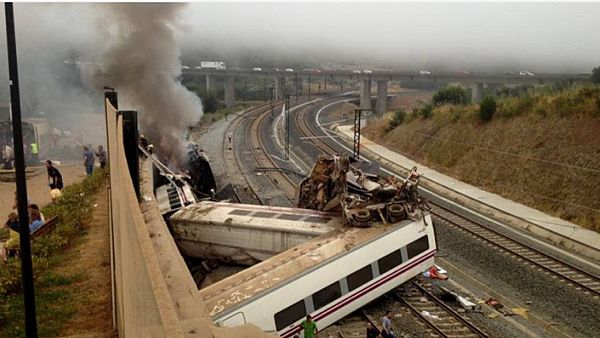 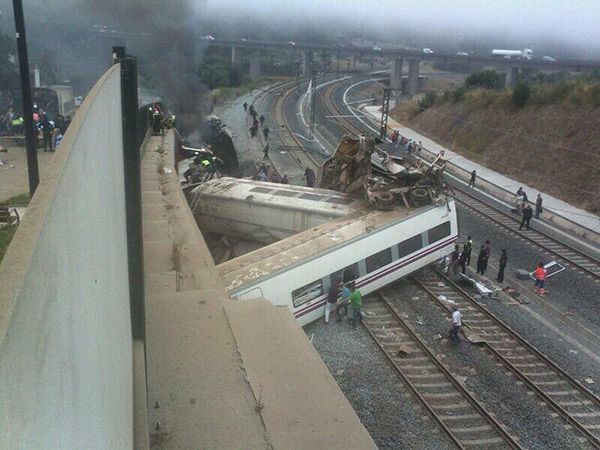