Twelve people have been confirmed dead and at least 11 others are still missing after a landslide in China’s southwest Sichuan Province.

The landslide was triggered by heavy rainstorms and flooding causing 100,000 cubic metres of earth and stone to pour down the mountain slope. Two people were confirmed dead on the spot.

Rescuers found the bodies in the village of Sanxi in Dujiangyan City.

In nearby Beichuan Qiang Autonomous County in northern Sichuan, there are concerns that the rising waters of the Tangjiashan Barrier lake are about to flood the homes of more than 700 residents.

The Tangjiashan Barrier Lake was formed in the 2008 Sichuan earthquake, by a landslide that blocked a local river channel.

In Qianfo Town, close to Beichuan, a rescue team dispatched by the military saved more than 110 villagers who were trapped by the flood.

Rescue work to find survivors continues. Firefighters and police officers are carrying out searches for survivors by using life detectors, 30 bulldozers and 10 excavators. Ambulances are standing by. 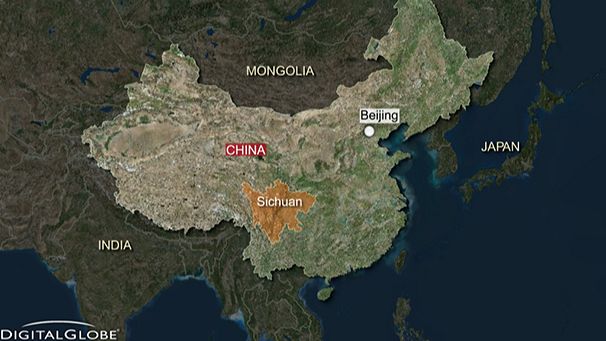 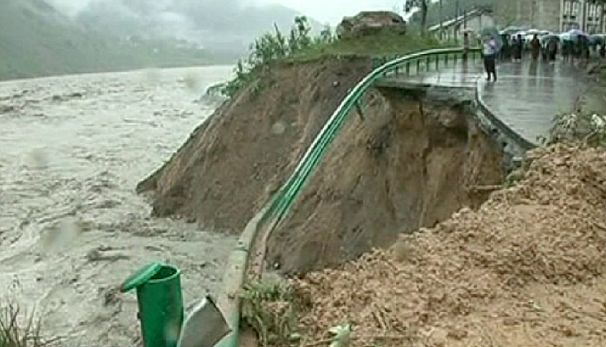