Flooding continues to devastate parts of central Europe with officials predicting the cost of damage could eclipse the 11 billion euros caused in 2002.

With more rain expected, it could be a while before the cost can be fully counted.

In Deggendorf, Germany, the overflowing Danube has left most of the town without electricity and cause schools to close.

Komarno, a major Slovakian port has had all shipping halted. Despite water levels there falling gradually, a state of emergency remains in force.

Thousands have been evacuated all over central Europe in the worst flooding in over a decade, and no one can say exactly when life can return to normal for those affected. 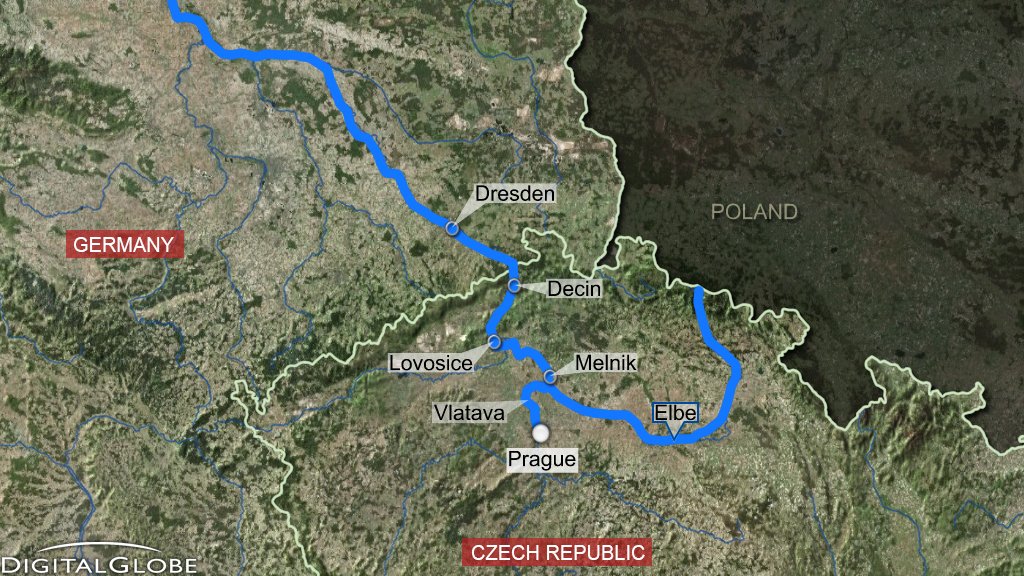 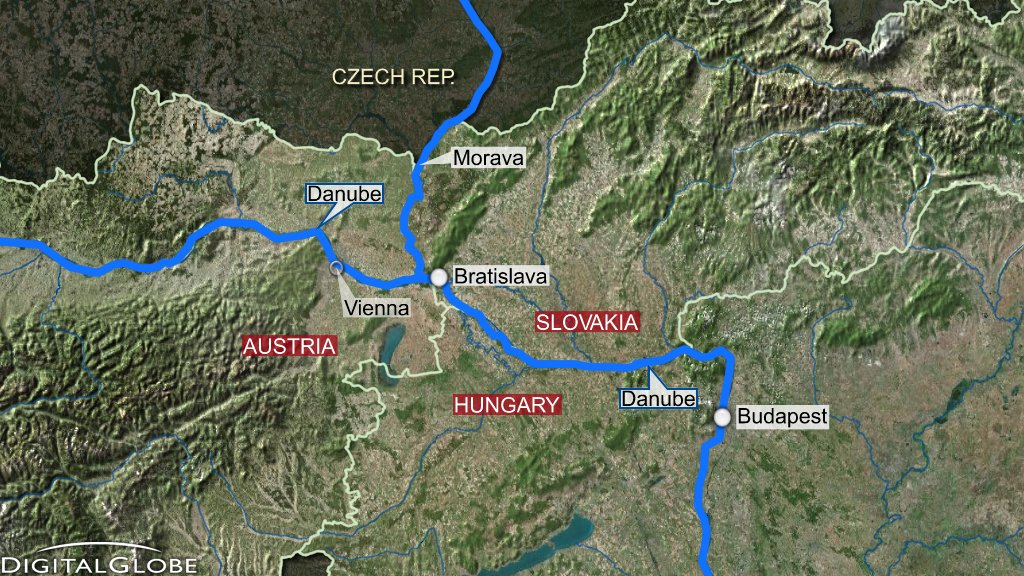