The European Union can’t afford to let tax evasion go on the way it is. That is why EU leaders will meet at a one-day summit in Brussels on Wednesday May 22 to try to negotiate a solution.

Potential revenues that escape the net of tax collectors reportedly amount to one trillion euros. Such large amounts of money, currently sitting in tax havens, would be greatly beneficial to European countries in boom years, let alone times when most EU countries are being forced to tighten the purse strings.

The scope of the problem was succinctly explained by European Commission President Jose-Manuel Barroso in a speech at the European Parliament on May 21.

There, he stated that: “The total loss of revenue due to illegal fraud and unacceptable evasion is estimated to be around one trillion euros a year. Let’s put that into some perspective: one trillion euros is nearly double the 2012 combined annual budget deficit of all the Member States.”

“It is more than the total spent on health across the EU in 2008. It is more than six times the size of the annual budget of the EU. In other words, this money is roughly one Multi-annual Financial Framework [the UE 7-year-long budgetary frame]…That is a huge amount of money to simply let through the net.”

Among the solutions Barroso has suggested, Barroso is pushing reform so that “on January 1, 2015 the European Union should have automatic exchange of information for all forms of income.”

Other solutions debated by MEPs gathered in Strasbourg for the plenary session include a blacklist of tax havens and more resources for prosecuting fraudsters and recovering the taxes due.

MEPs are also expected to vote on a draft resolution stating that “EU member states should join forces to halve the €1 trillion uncollected ‘tax gap’ by 2020,” according to the European Parliament’s website.

Member states to act too

The issue of tax evasion has been making headlines in recent months as austerity-stricken European countries try to make ends meet.

Most recently, caught in the fallout of the Apple affair (read here), Ireland said on Tuesday it was not to blame for the low rate of tax paid by Apple Inc after a US Senate report said the company had kept billions of dollars in profits in Irish subsidiaries and paid little or no taxes on it, Reuters reported.

In the UK, Prime Minister David Cameron has pushed British overseas territories which are often referred to as tax havens, to “get their house in order” and adopt international regulations on tax, the BBC reported.

France’s government, still coping with the consequences of the Cahuzac scandal, announced that a coming bill against tax fraud will contain “no amnesty and no regularisation cell” for holders of bank accounts abroad. It will however offer a “legal and open” discussion process for fraudsters to bring their money back and comply with French law, French Minister for the Budget Bernard Cazeneuve said in an interview on Tuesday.

France’s previous Budget minister, Jérôme Cahuzac, stepped down after it was revealed he had evaded taxes, hiding 600,000 euros in a Swiss bank.

Follow our special coverage of the European summit Wednesday May 22 starting from 12p.m(CET).

Our map of tax avoidance in Europe: 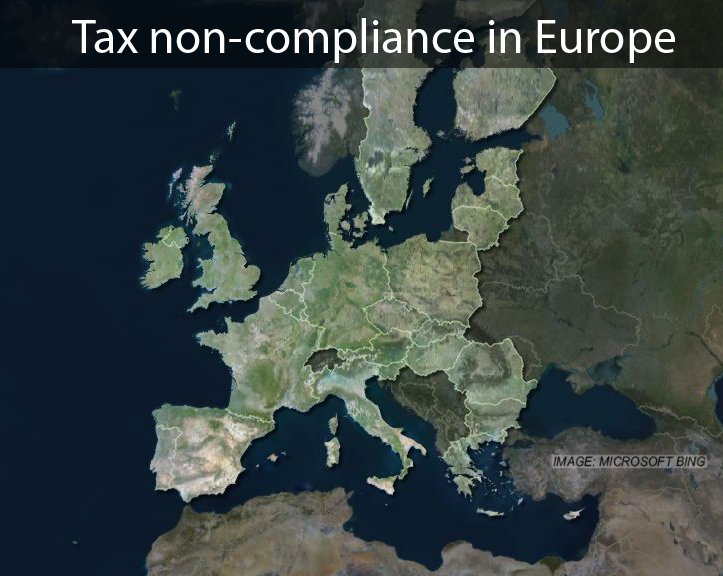