The body of Boston bombing suspect Tamerlan Tsarnaev remains unburied while officials wrangle over what to do with it.

The 26-year-old’s uncle argues he grew up in America and should be buried in Cambridge where he lived for 10 years.

Tsarnaev’s remains currently lie at a funeral parlour in Worcester. The director Peter Stefan says he should have a “dignified burial” but no cemetery in Massachusetts will accept the body.

“I think if he could get back to Russia, for everybody, for his parents, for his uncle, that would eliminate all the problems. It’s done and over with. At this point, I have done all I can do. The body has been washed and so forth, it’s ready for burial,” he said.

It is thought that Cambridge may be forced to provide a burial site under state law, but some local protesters don’t want Tsarnaev’s body anywhere near.

“He should not have a ‘rest in peace’ symbol,” local resident Jennifer Marchand shouted in anger. “His parents don’t care about him. His mother and father won’t come over and get him. His poor uncle had to do it, and that man lives here. I feel bad for him. I don’t feel bad for nobody else because they deserve nothing more than to be fed to the sharks.”

Tamerlan Tsarnaev was killed in a shootout with police. He and his younger brother Dzhokhar are suspected of planting and detonating two bombs at the Boston Marathon last month, killing three people and injuring 264. 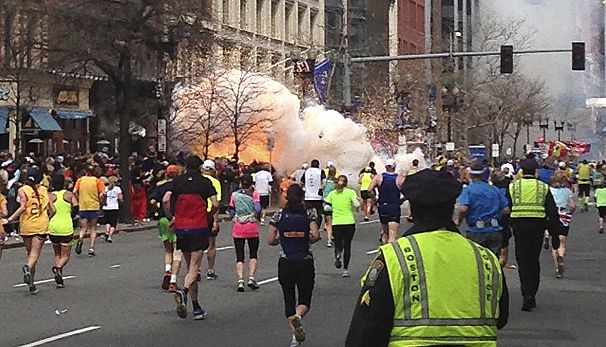