Bayern Munich will be looking to hold on to their four goal advantage over Barcelona when both sides meet again for the second leg of their Champions League semi final clash at the Camp Nou on Wednesday.

Barcelona defender Adriano is available after completing a one-match ban while Lionel Messi, who has scored 54 goals this season, should start after being troubled by a hamstring injury in recent weeks.

Tito Vilanova will find out after today’s training seesion, whether Busquets will be fit to play tonight. The Spanish International was sidelined by a groin problem this past weekend, as he watched Barca draw 2-2 againt Athletic Bilbao.

Bayern Munich boss Jupp Heynckes will have Mario Mandzukic back available after serving his one-match suspension, but will have to make do without the services of the injured Toni Kroos. Heynckes confirmed he will not be resting players who are at risk of missing the final should they get booked.

Mario Gomez, Bastian Schweinsteiger, Javi Martinez, Dante and Philipp Lahm are all just one caution away from missing the next game.

Barca have an aptitude for incredible comebacks. In the Round of 16, Barca were down 2-0 in the first leg to AC Milan, but prevailed in the second leg with a Messi-inspired 4-0 rout over the Italian giants.

The last time Bayern played at the Camp Nou in 2009, Barcelona won 4-0, a result they’ll need to at least match on Wednesday to have any chance of reaching the final.

Bayern will be looking to set up an all German final at Wembley, but Barca have 90 minutes left to pull off the impossible. 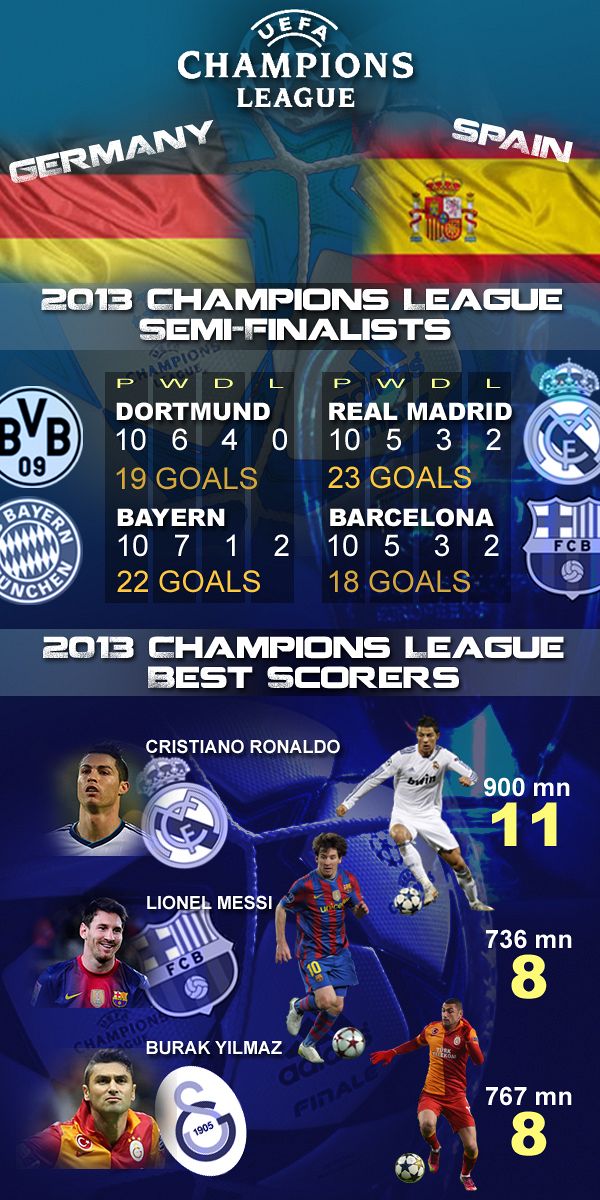 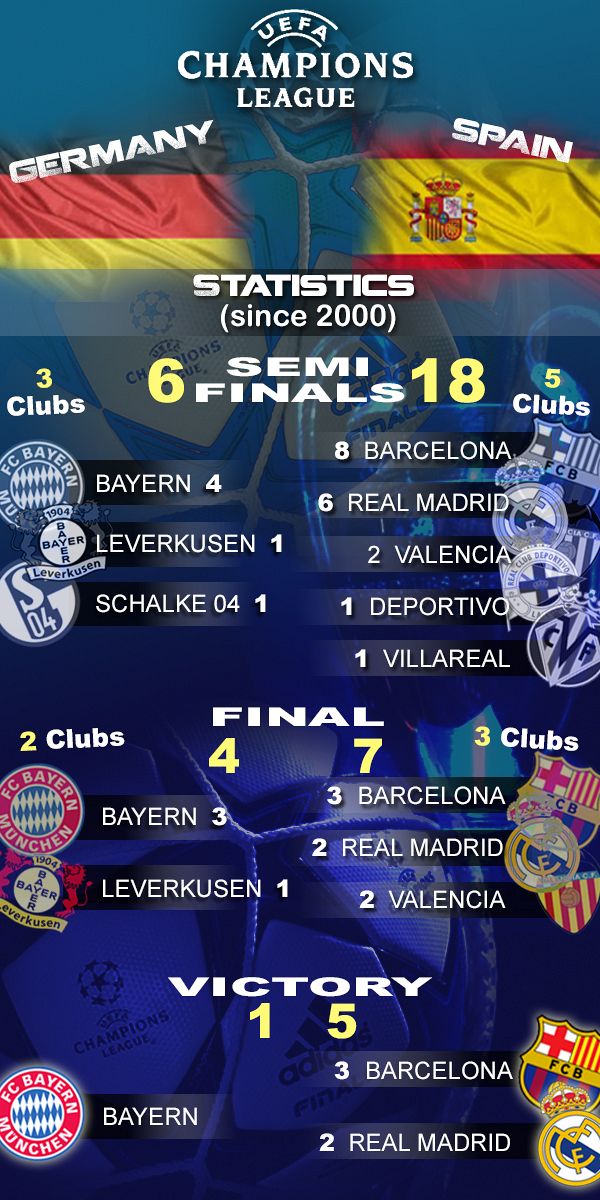