There are to be two Germany-Spain clashes in the semi finals of this year’s Champions League.

Bayern Munich will take on Barcelona, while Borussia Dortmund will play Real Madrid.

It sets up the prospect of, on one hand, an all-Spanish or all-German final and, on the other hand, a clash between one Spanish and one German titan.

1997 winners Dortmund are the only club of the final four who remain unbeaten in the competition. Bayern Munich, though, are the form side and have already wrapped up the Bundesliga title this season.

On the Spanish side of the draw, many of Barcelona’s players will be familiar with playing high-pressure Champions League matches as the Catalan club has won the trophy three times in the last seven seasons.

Meanwhile, Real Madrid boast the tournament’s top scorer in Cristiano Ronaldo (11 goals) and their coach Jose Mourinho also has plenty of experience in winning European football’s top prize, having done so with FC Porto in 2004 and Inter Milan in 2010.

How the teams reached the semi-finals 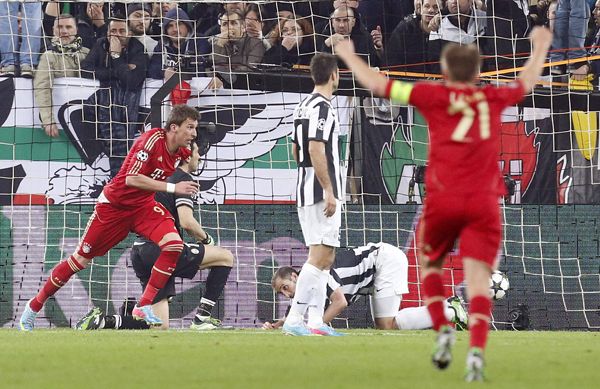 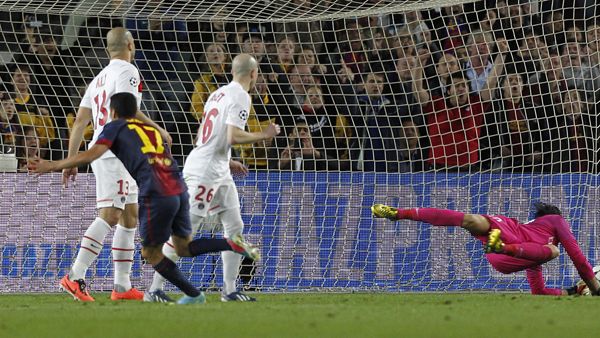 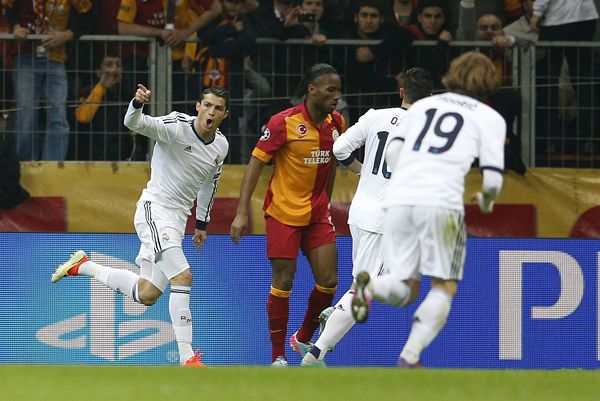