The authorities said 37 people, including eight children, were killed in the 6.3 magnitude quake.

Twelve villages and 1,000 buildings have been completely destroyed.

The quake struck the Bushehr region, 90 kilometres from Iran’s only nuclear power station.

Mohammad Ahmadiya from the Bushehr nuclear power plant reassured locals and the wider world that the plant is safe:

“Bushehr nuclear power plant can resist an 8.3 magnitude quake even if the epicentre is very close to the power plant. This quake was far too weak and its epicentre was more than 100 kilometres away from the plant.”

Local hospitals are under severe pressure as they treat the more than 900 injured.

Such was the force of the earthquake that it was felt in Bahrain, the United Arab Emirates and Qatar. 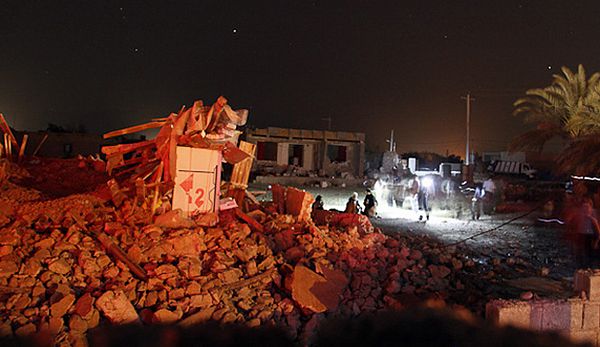 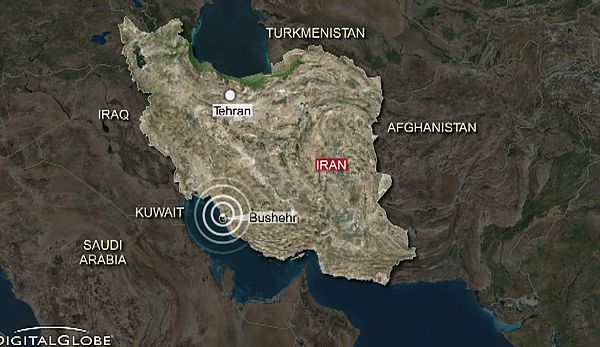