Barcelona remain on track for a fourth Champions League title in eight seasons after the Catalan’s beat Paris Saint Germain on the away goals rule to reach the semi-finals.

After a 2-2 draw in the first leg, PSG were briefly heading to the semis on Wednesday at teh Camp Nou when Javier Pastore put the French side ahead on 50 minutes but Pedro scored the all-important equalizer on 71 minutes to send Barca through. 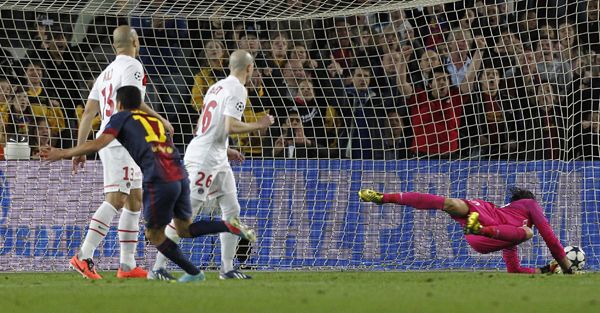 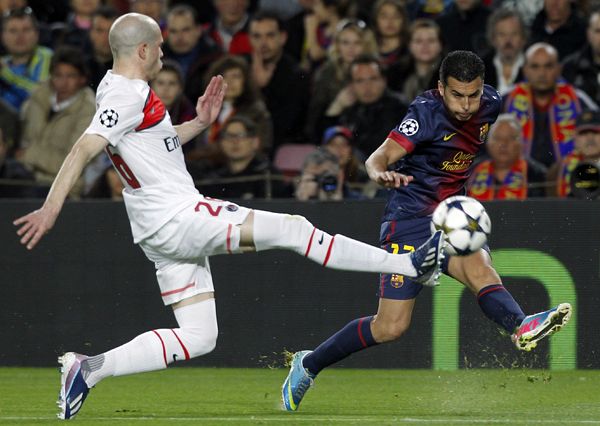 Elsewhere Mario Mandzukic scored just after the hour mark and Claudio Pizarro in stoppage time as Bayern Munich beat Juventus 2-0 in the second leg in Turin. 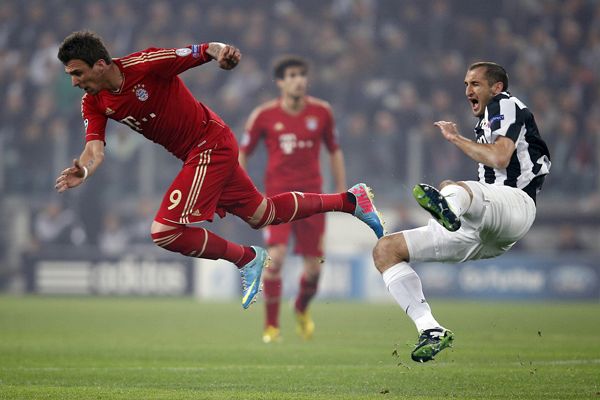 The newly-crowned Bundesliga champions – who are hunting a third final appearance in four seasons – progress to the semi-finals four nil aggregate winners. 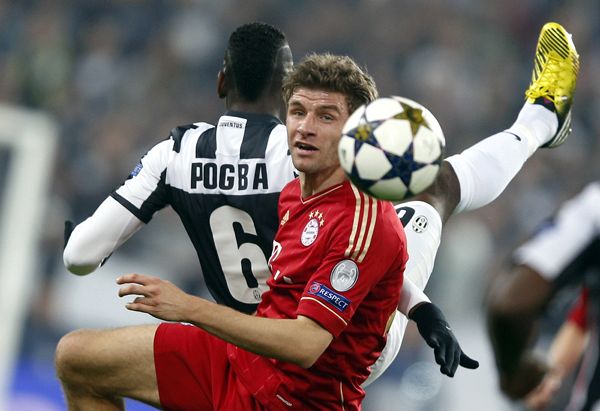 Barca and Bayern join Real Madrid and Borussia Dortmund in the last four making it an all Spanish and German affair with the semi-final draw to take place on Friday.