On a day like today, thirty years ago, Michael Jackson roused the Civic Auditorium in Pasadena, USA, launching a new dance move. This move, now known worldwide as the “Moonwalk” gained its own place in dancing history.

Michael Jackson gave the moonwalk a tremendous boost, adding it to his unique dance moves, but actually he was not the first to present the move to the public.

In fact, many credit the first moonwalk to Cab Calloway, one of the most famous American jazz performers. Calloway, a frequent performer at the famous Cotton Club in the 1930s, walked this way many times on stage at his concerts. He just called the moonwalk a different name: «The Buzz».

The video below is from the movie «The Big Broadcast» (1932), where Calloway interprets «Kickin’ the Gong Around».

But Calloway is not the only one claiming authorship of the famous move. In 1955 dancer Bill Bailey combined the moonwalk with his taps:

At the same time, French mime artist Marcel Marceau had included the move in various performances during his 40-year career from 1940 to 1980. He gave his move the name “Walking Against the Wind”. Interestingly, Étienne Decroux, mentor to Marceau, taught the same technique to David Bowie:

It is said that during Bowie’s “Diamond Dogs” tour, Jackson was one of his most ardent fans. Apparently he liked the move a lot, and using his innate dancing talents, evolved it further, even though its origin had apparently been recorded several years before his appearance.

Even if the moonwalk was not purely a Jackson move, the “King of Pop” will be remembered for the huge effect it had on fans of music and dance. His will to assimilate already impressive dance moves into his own personal dance style made him a unique idol and secured him a chapter in the history of world music. 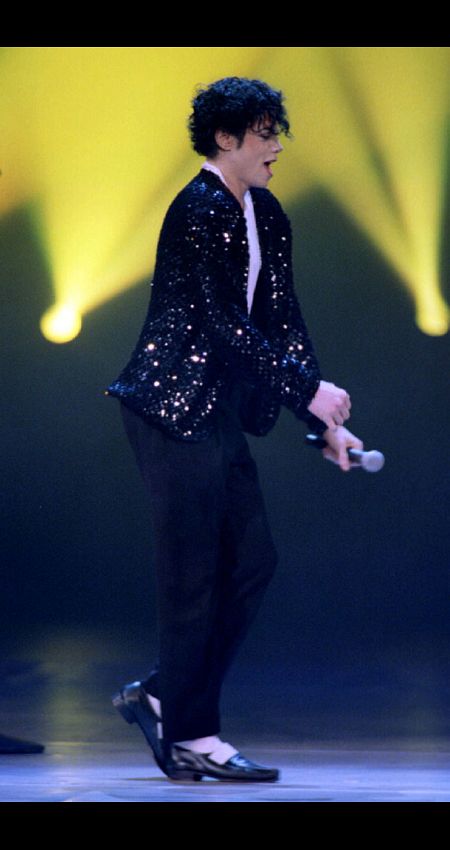