Travellers face chaos across northern Europe as snow has blocked motorways and airports.

Flights between Paris and Frankfurt were cancelled and the Eurostar train service between London, Paris and Brussels has been suspended because of the weather.

There were huge traffic jams across Belgium and northern France. Some towns in the north of France were cut off by more than 50cm of snow, and there have been many reports of electricity cuts.

In the south of the UK, roads were blocked by snow and hundreds of drivers were trapped in their cars.

A group of 120 German school children had to be given emergency accommodation in Hastings Town Hall when they became stranded by the weather conditions.

In Germany the snow caused chaos on the roads, and Frankfurt airport had to be closed with hundreds of flights cancelled. 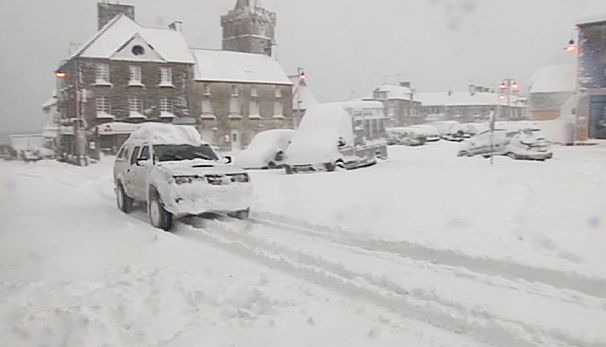